Gun Shop Owner Steps Up to Challenge the NFA 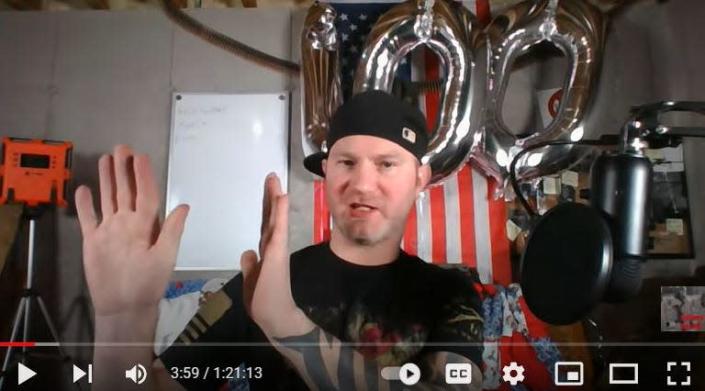 Wisconsin gun dealer Matthew Hoover is seeking a dismissal of his indictment for selling machine gun conversion equipment. Lawyers for Hoover are asking US District Judge Marcia Morales Howard to overturn it on the basis of the 1934 Anti-Gun Law being unconstitutional, setting up a path to SCOTUS to decide. 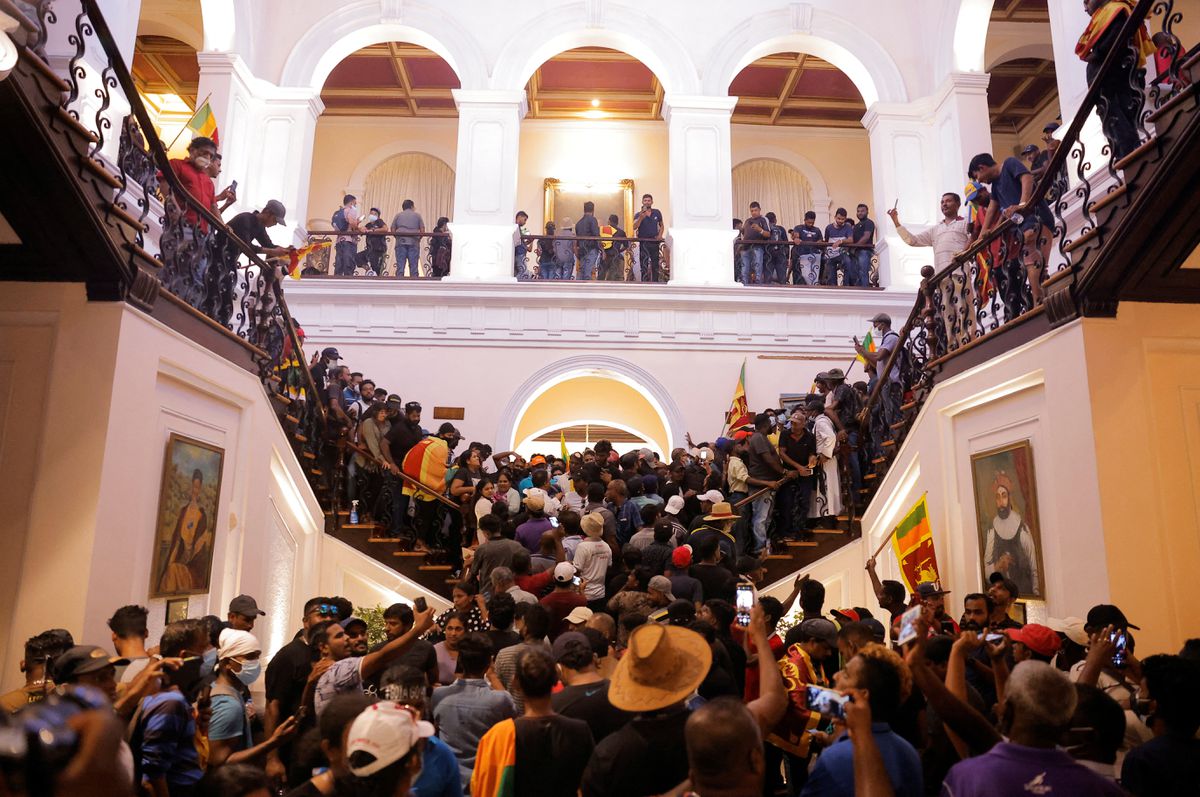 China’s loans to foreign nations are increasingly heading to default, with the poorest 74 nations owing $13,1 billion of its $35 billion loan payments due this year to China.  Pakistan was given a Chinese bailout, Sri Lanka was destroyed, Kenya lost a port, and Laos is suffering economic collapse.

60K US Soldiers Lose Pay, Benefits for Not Taking Vaccine 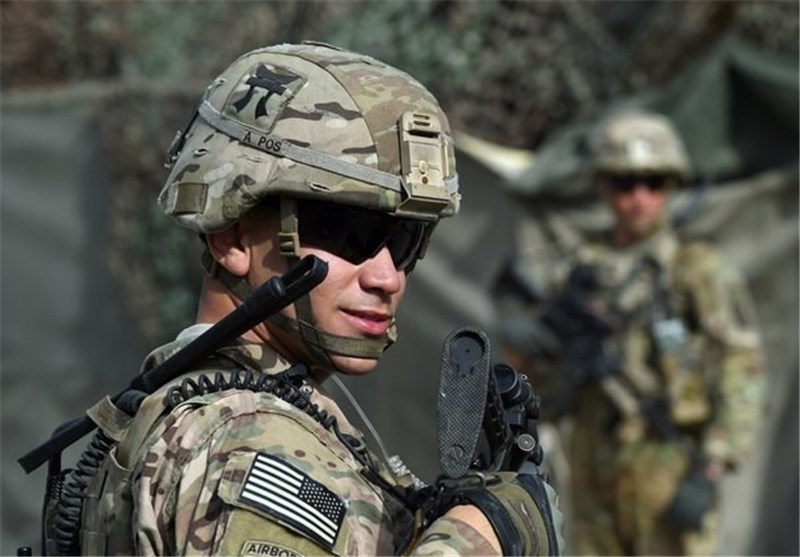 40,000 National Guard and 22,000 Reserve Soldiers are losing their pay and benefits for refusing to get the Covid-19 vaccine.  A US Army spokesperson added, “Soldiers who continue to refuse the vaccination order without an exemption may be subject to additional adverse administrative action, including separation.”

Dems Want to Give Treats to Voters Standing in Line 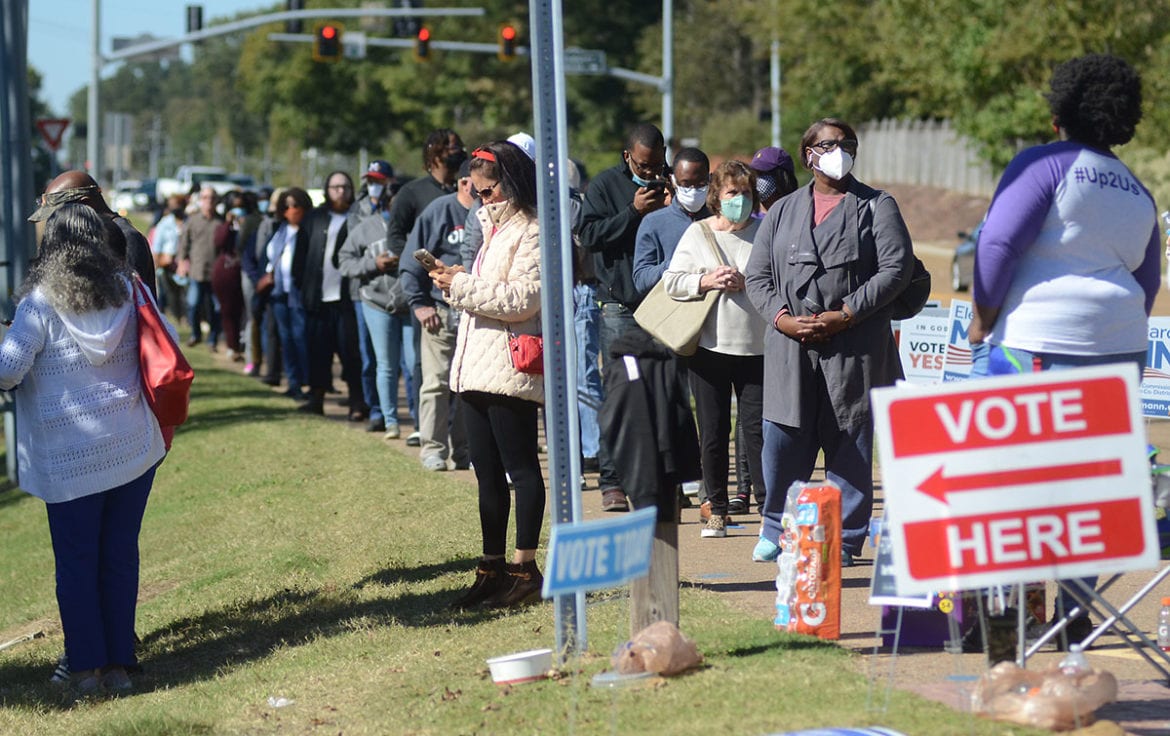 A Georgia voting law prohibiting people from handing out refreshments to people in voting lines is being challenged. The deciding U.S District Judge, J.P. Boulee, asked,  “Is that a bottle of water because someone is thirsty, or is that a bottle of Gatorade to determine control of the U.S. Senate?” 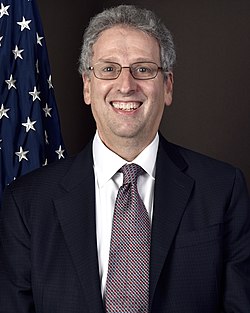 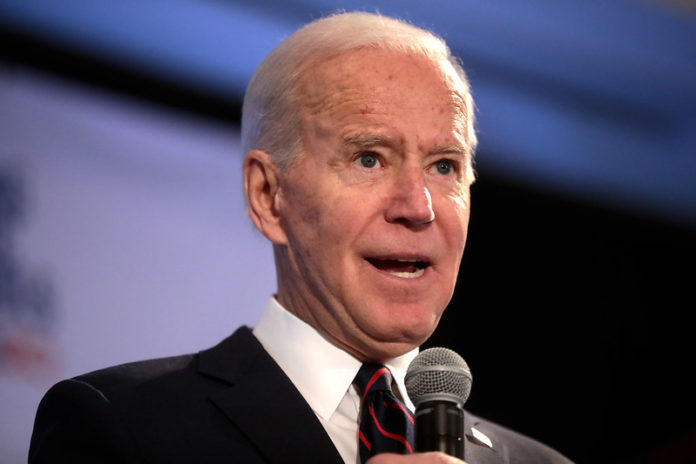 Biden Poised to Give Iran More Than $100 Billion, Haley Warns
From freebeacon.com 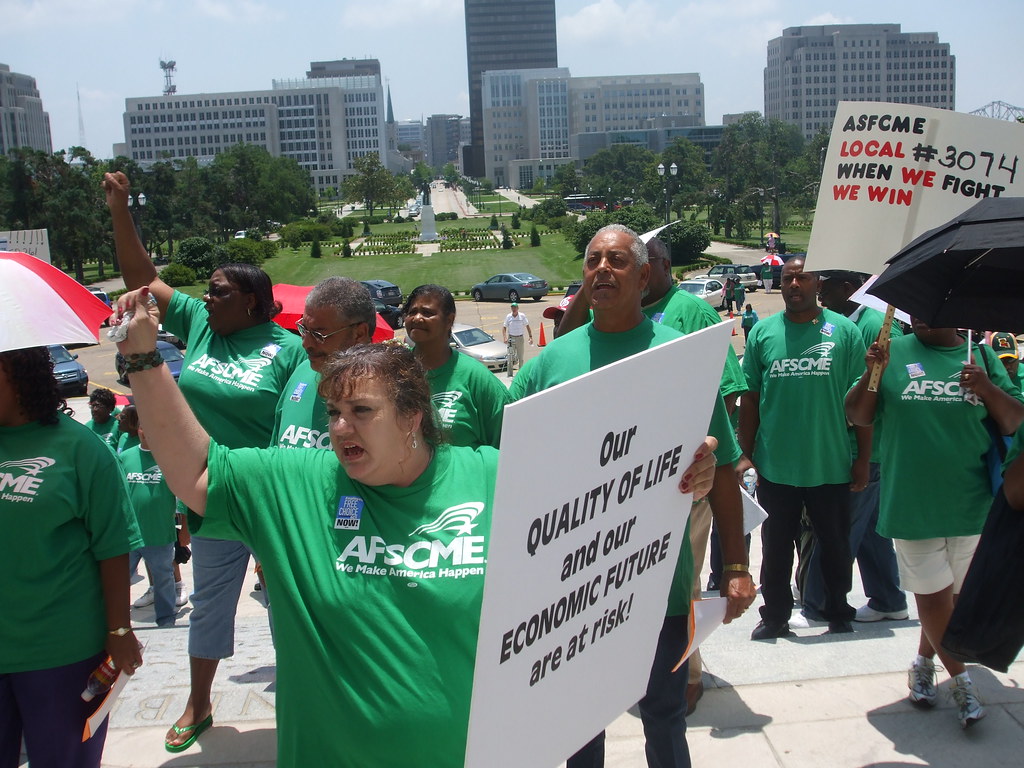 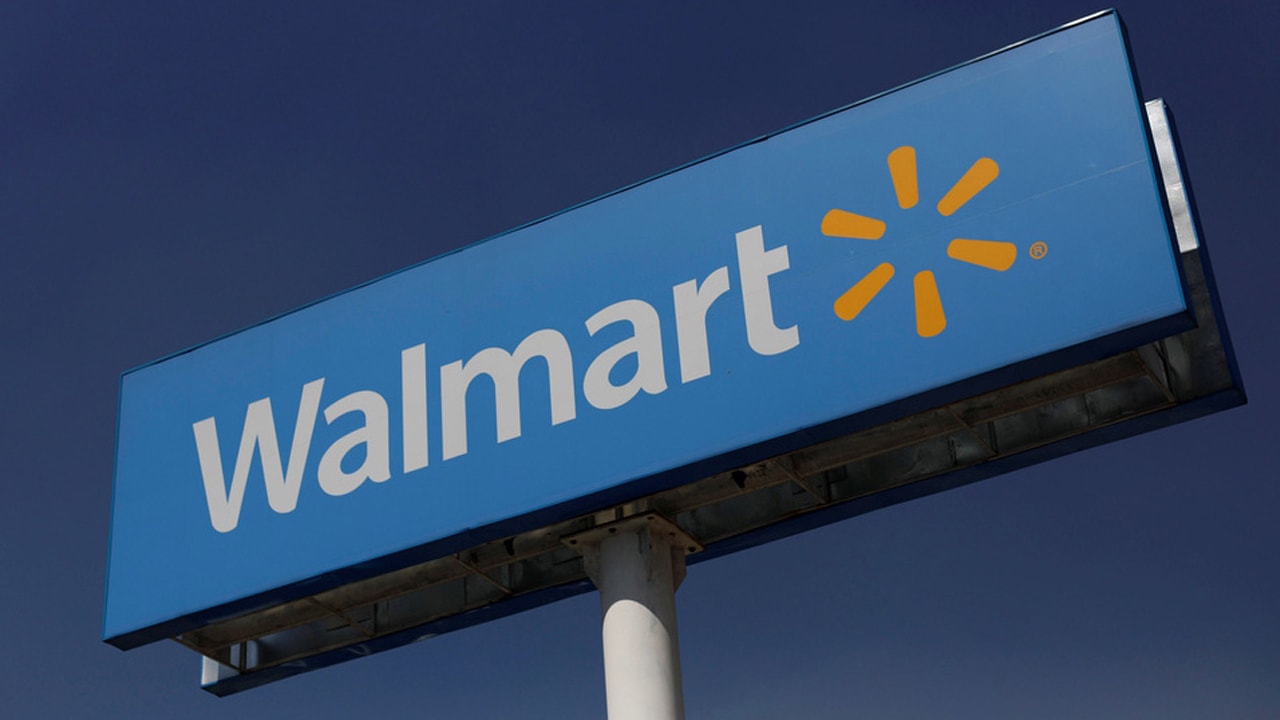 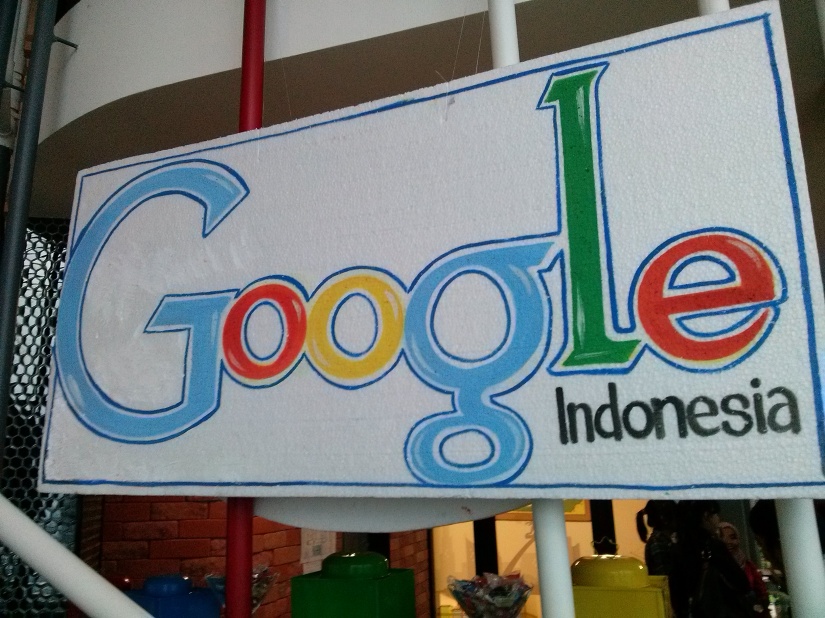 “Preparing the home front for war is a task that must be accelerated… especially in light of the possibility that we will be required to act against the nuclear threat.  The IDF continues to prepare vigorously for an attack on Iran...” – IDF Chief Aviv Kochavi

Is the EU Hoping for a Chinese Taiwan? 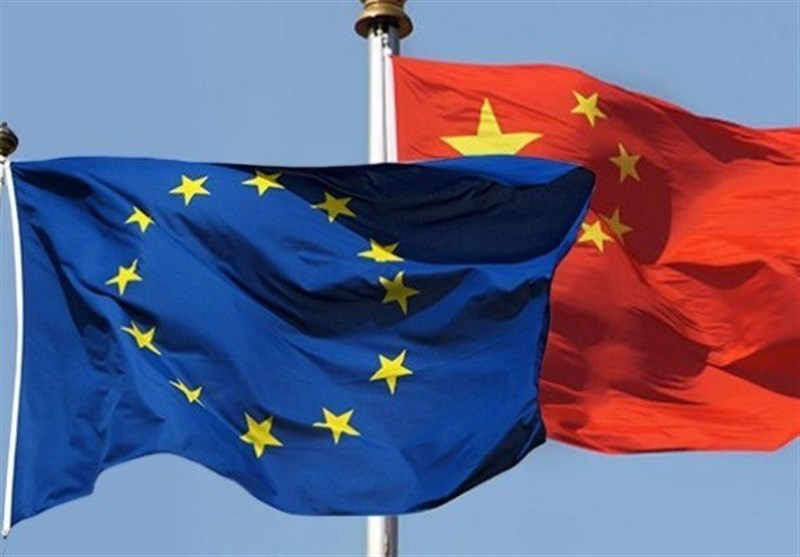 China says it is open to ‘negotiate’ railway projects with Philippines
From www.aa.com.tr

Nigerian unions to protest shutdown of public universities due to strike
From www.reuters.com

Former Sri Lankan President Gotabaya Rajapaksa lived in America for 20 years, bringing back a green revolution, highlighted by the decision on April 27th, 2021, to ban all synthetic fertilizers and pesticides,  While he rejoiced, Within 180 days, rice production fell by 20%.  Now Sri Lanka is a failed state.

The Implications of a Progressive Regulatory Regime at the Federal Trade Commission
From www.aei.org

How China became ground zero for the auto chip shortage
From www.reuters.com

Apple Plans To Slow Down Hiring & Cut Spending Next Year
From www.indiatimes.com The Pentagon is assessing the role the US military played in the Afghanistan war.  This is an after-action report required of each agency. Perhaps the most significant section will assess the collapse of Afghanistan shortly after the US withdrawal fiasco.  The report won’t be seen until after the midterm elections.

Anti-drone laser weapon hub to be created in Scotland
From www.bbc.co.uk 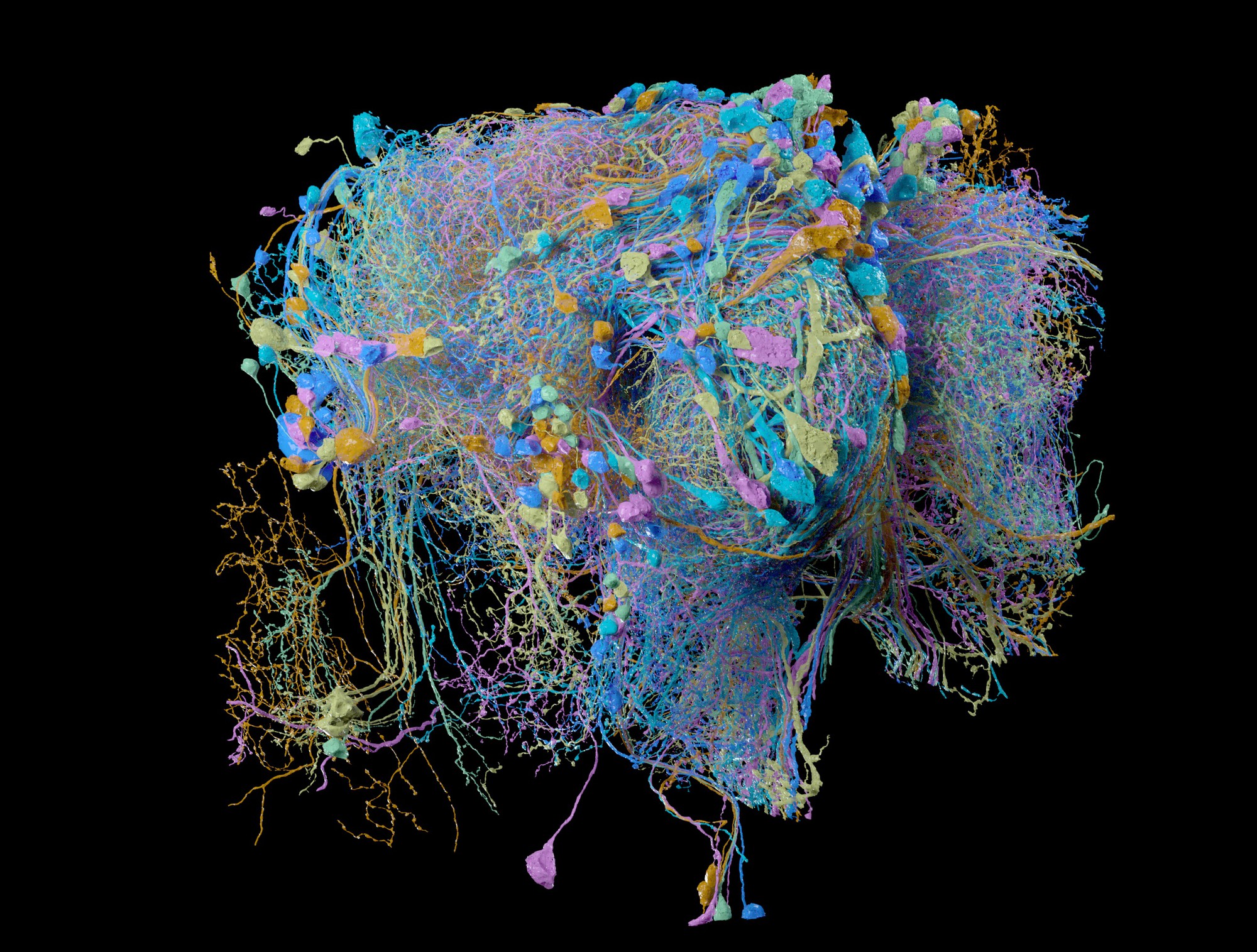 US researchers ‘hack’ fly brains and control them remotely

Breakthrough in gas separation and storage could fast-track shift to green hydrogen
From techxplore.com

Finding the 3D Structure of DNA for Stem Cell and Cancer Research Progress From www.nextbigfuture.com