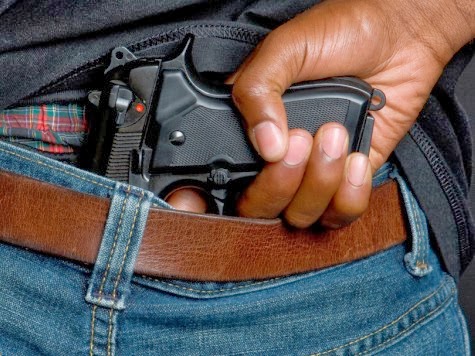 22 Year Old Elisha Dicken almost immediately opened fire on an Indiana Mall shooter as soon as the killer began firing his rifle.  Greenwood Police Chief Him Ison called the young American a hero, saying he was “tactically sound,” and helped get people into safety immediately. 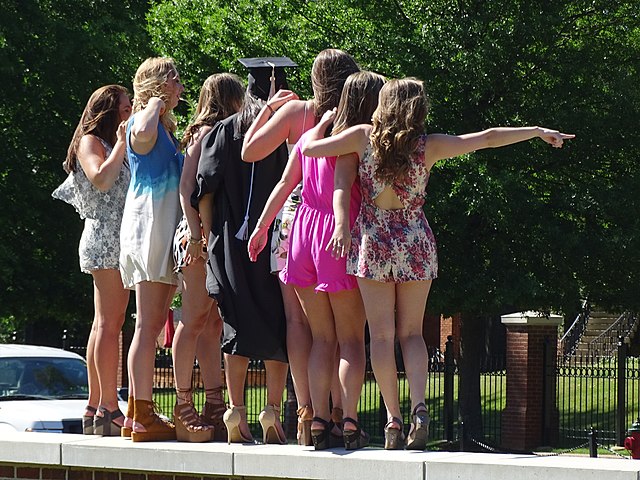 Online magazine intelligent.com conducted a survey of 1,000 college students in America.  20 percent are ‘definitely’ planning to  transfer to an abortion-friendly state; 45 percent are considering the option.  If true, we could see a self-filtering going on, as leftists gather in leftist states, and Americans gather in the rest.

NPR Forms Disinformation Team In Effort to Save DNC 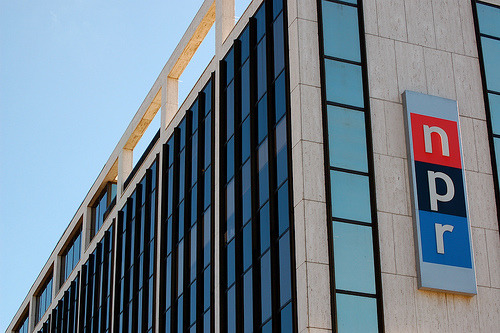 For Biden, Polls Are Probably Worse Than They Seem

Biden ‘alienates’ progressives after no ‘woke message’ in Middle East 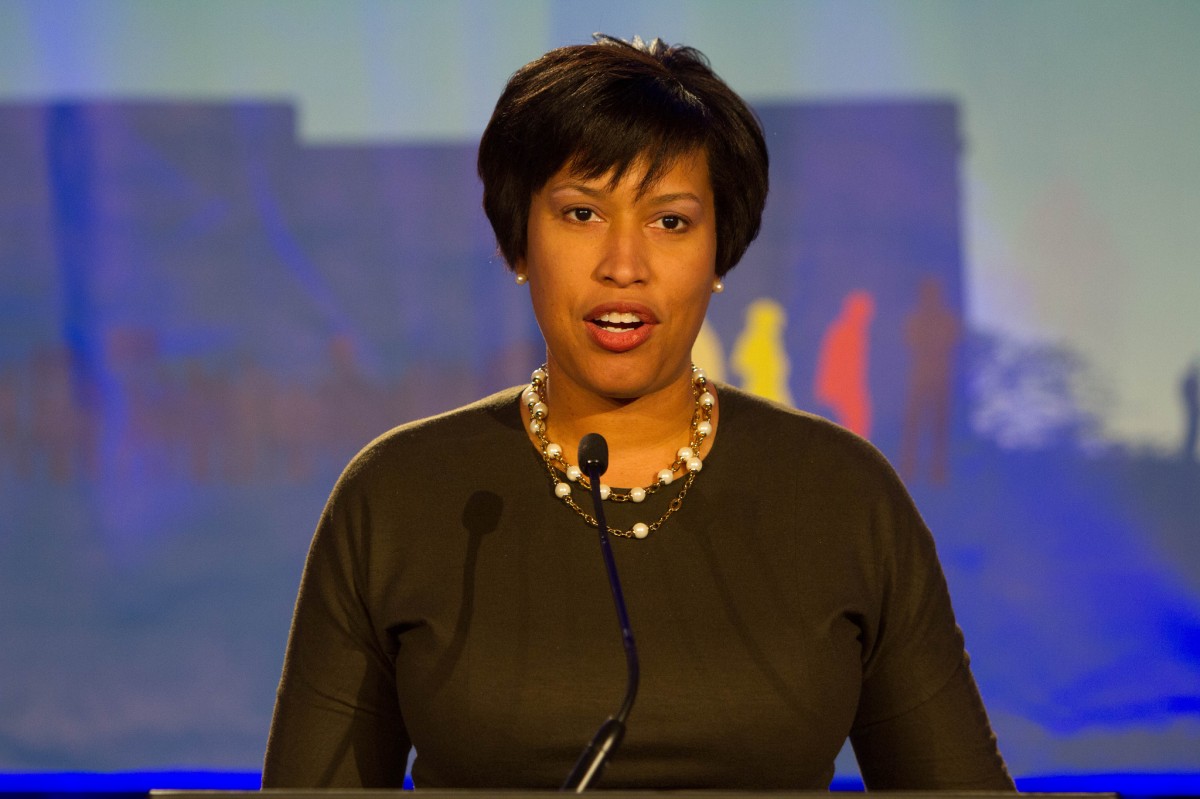 To the Church of England. Woman No Longer Exists

The Church of England Will No Longer Define the Word ‘Woman’

Parents Need to Know Their Rights to Reclaim America’s Schools 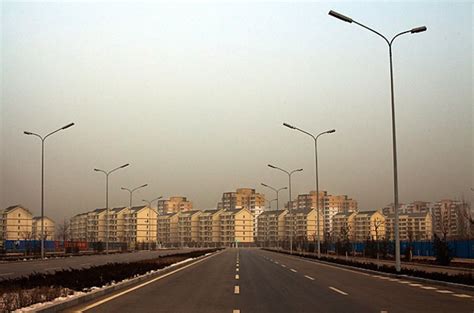 Guyana races against the clock to bank its oil bonanza

Iranian Drones Are Heading for Russia—for Use Against Ukraine

Chinese propaganda in the Middle East through social media and Twitter

Zombie fungus drives flies to mate with the dead

Pakistani Christian Bicycle Mechanic to be Executed for Blasphemy

Why your ‘Christian’ friends have become LGBT allies