ADDICTION IS DEADLY AND EXTREMELY DIFFICULT FOR ANYONE TO CONQUER

Addiction is no joke. It’s not just “well, then stop using!” Judging people and condemning them won’t help at all. It’s awful.

By the grace of God you may not have any life-controlling addictions. Perhaps any addictions one may say you do have are not dangerous to your health and don’t cause you to act in a dangerous way.

But for some, addiction is dangerous and hard to break. The brain itself works against you and is surrounded as it were by a controlling net that supercedes your logic and your freewill. Your brain craves that which could kill you.

People struggling with life-controlling addictions, however they got there, generally don’t have enough willpower in themselves to overcome that drive.

Dealing with people that have addictions is hard. Everything they say is suspect, even if they sincerely mean it and intend to do as they say they will. It feels to them you don’t trust them and you see them as a lesser being, but the truth is that until an addiction is some years in the rearview mirror, that draw is so powerful it can often lead that person to act in ways they don’t want to.

The creation of a living space where addicts cannot access their drug of choice, are under medical and mental health supervision, and can engage in a process of discovery and self-improvement is essential. This probably needs to be a whole year to a year and a half and gainfully “employ” them so they don’t have much time, almost like a boot camp like period and what you go through in the military for your initial specialty training, although not military style.

One concept is a role-playing immersive learning experience in which the patient builds a persona, even a different name, that connects to a fictional storyline, and that becomes an expression of their true inner self sans their old baggage, including their addiction and what led to it.

What if the best way to help such people overcome is for them to experience, even in imagination and if necessary in a VR enhanced situation, their truest innermost self in all its potential instead of merely rehashing why they became an addict?

Certainly, once they are strong in this new persona and begin to really translate the imagined self to their real life self, they will become strong enough to wrestle with and overcome the things that led them to addiction.

Some people don’t like the idea “once an addict, always an addict”, some people believe both in supernatural healing and in novel methods, such as this role-playing immersive learning experience, by which one may eventually get to a place where the draw of addiction decreases or nearly disappears.

Anyone can become an addict, whether they never have or if they have been free for decades. The danger of addiction is something we ought to teach even our children, in the strongest and possibly most graphical way possible.

Once one becomes an addict, we can choose to treat this as a mental illness and try to help, without becoming victims of bad behavior and abuse by the addict, or we can judge and pretend this is somehow beneath us and they are beneath us.

The AML-90: The Little Truck That Could, Soldiers On

A “Prophetic” Warning Against The Godless Democratic Party

The following is written from a spiritual, Biblical perspective with an understanding that we wrestle not against flesh…
byBill Collier
2 shares
2
0
0
0
0 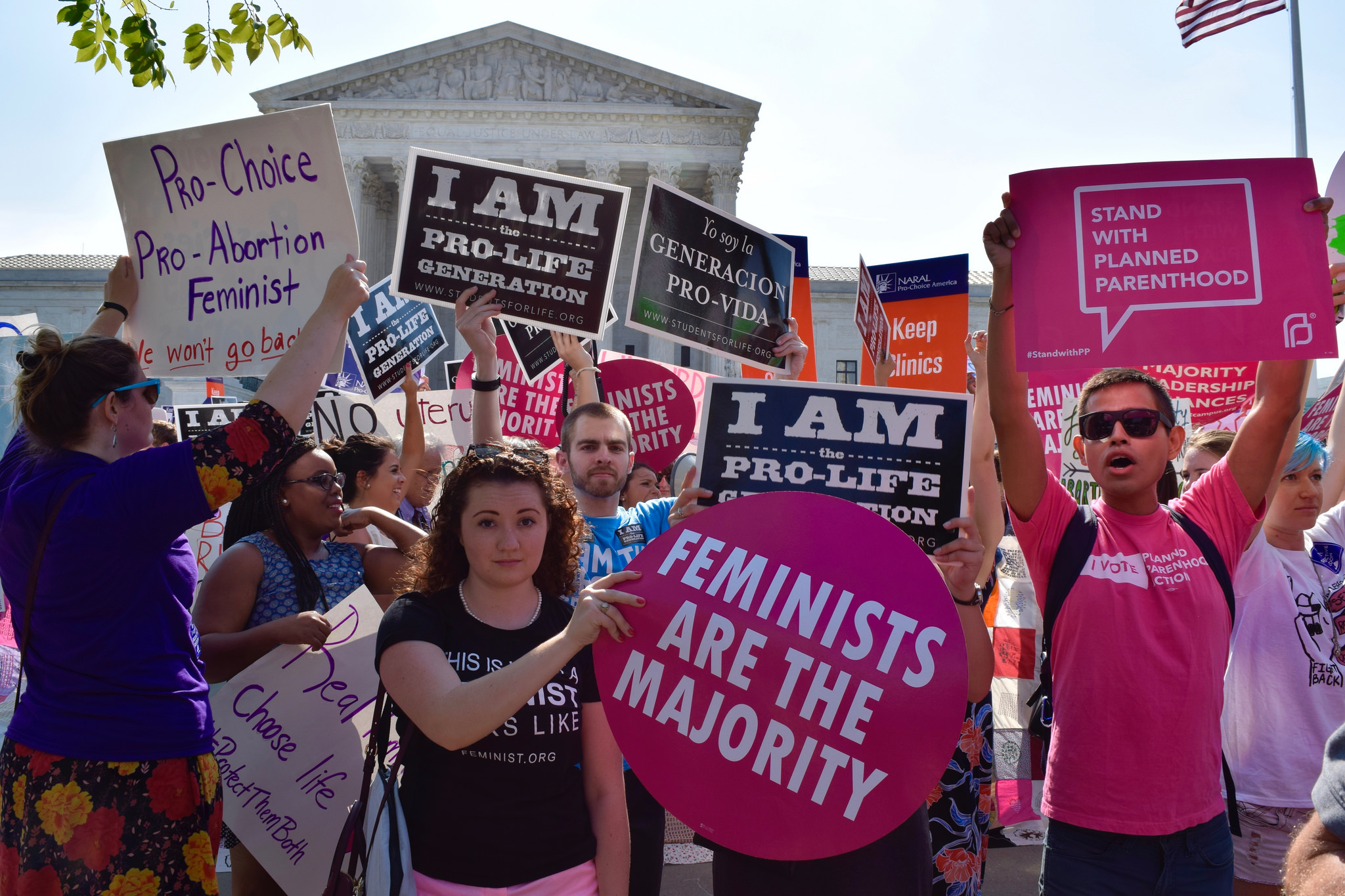