The Nothing that is Something, Russia Mobilizing, Zero-Covid Collapse, More

Get the full-linked Premium Edition Here, with 24 additional headlines 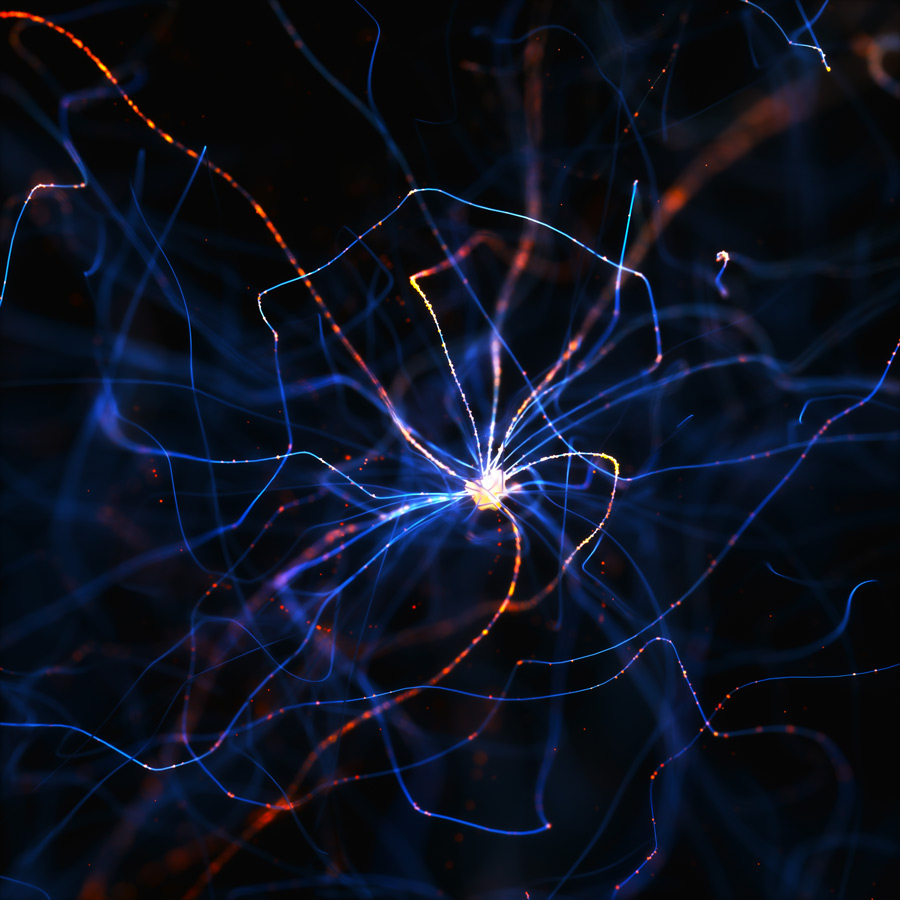 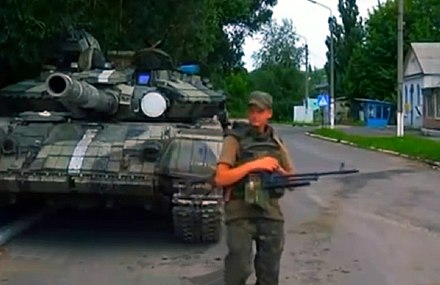 The Russian Parliament appears poised to pass legislation written by the Putin regime that would immediately make it a 10-year prison offense to voluntarily surrender in Ukraine.  The legislation is also introducing what are being called “concepts” such as mobilization, martial law, and wartime into law. 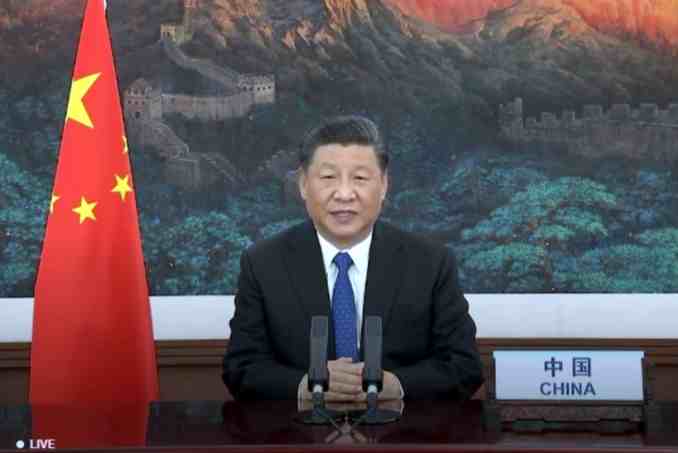 A bus that was headed to a Covid quarantine center in China crashed, killing 27 people who had been coerced into quarantine by Chairman Xi.  The incident has gone viral even on the Chinese net, adding to the already volatile situation around Xi’s extremist Zero-Covid policies. 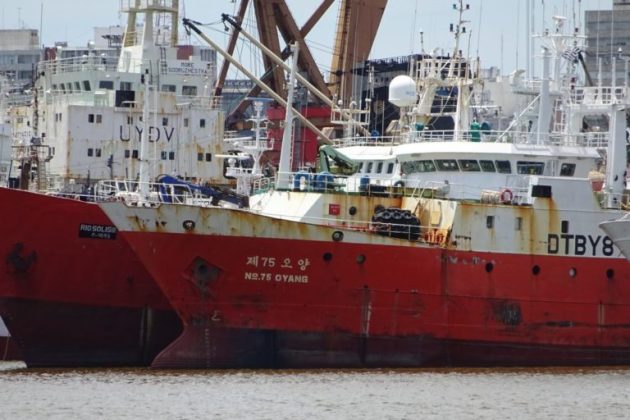 The Chinese have sent fishing armadas to South America allegedly ransacking the waters in unbridled, unchecked fishing.  A news report by Interservice claims 631 Chinese fishing ships have been spotted in Peruvian and Ecuadorian waters.  Most troubling, the Chinese appear to be broad-fishing the unique ecosystem of the Galapagos Islands.

Armenia and Azerbaijan have been engaged in border disputes for centuries. Both nation-states sit in the Russian orbit, with both being former members of the Soviet Union. With Russia becoming bogged down in Ukraine, it appears the two former vassal states are ready to fight amongst themselves for border that advantage their people. Last week, armed conflict began once again between the two nations when Azerbaijan shelled villages in the disputed Nagorno-Karabakh region, villages belong to Armenia. 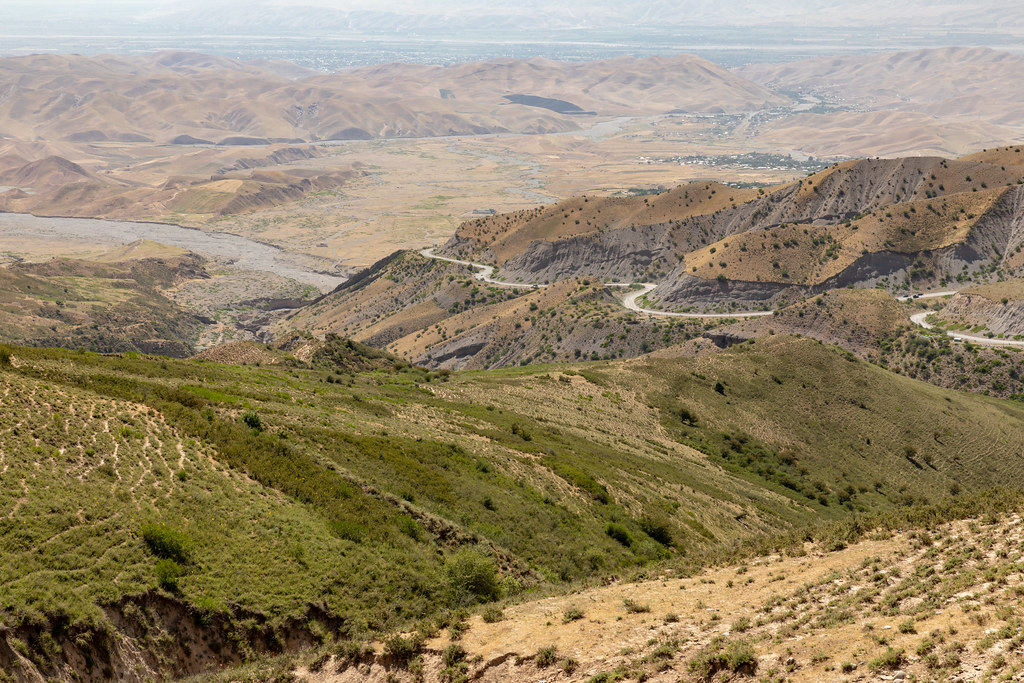 The much-disputed border between Kyrgystan-Tajikstan is heating up again after conflicts erupted this past week.  So far, the death toll has passed 100 officially, but the exact number of dead are unknown.  Both sides claim the other side started using drones, artillery, small arms fire to molest settlements. 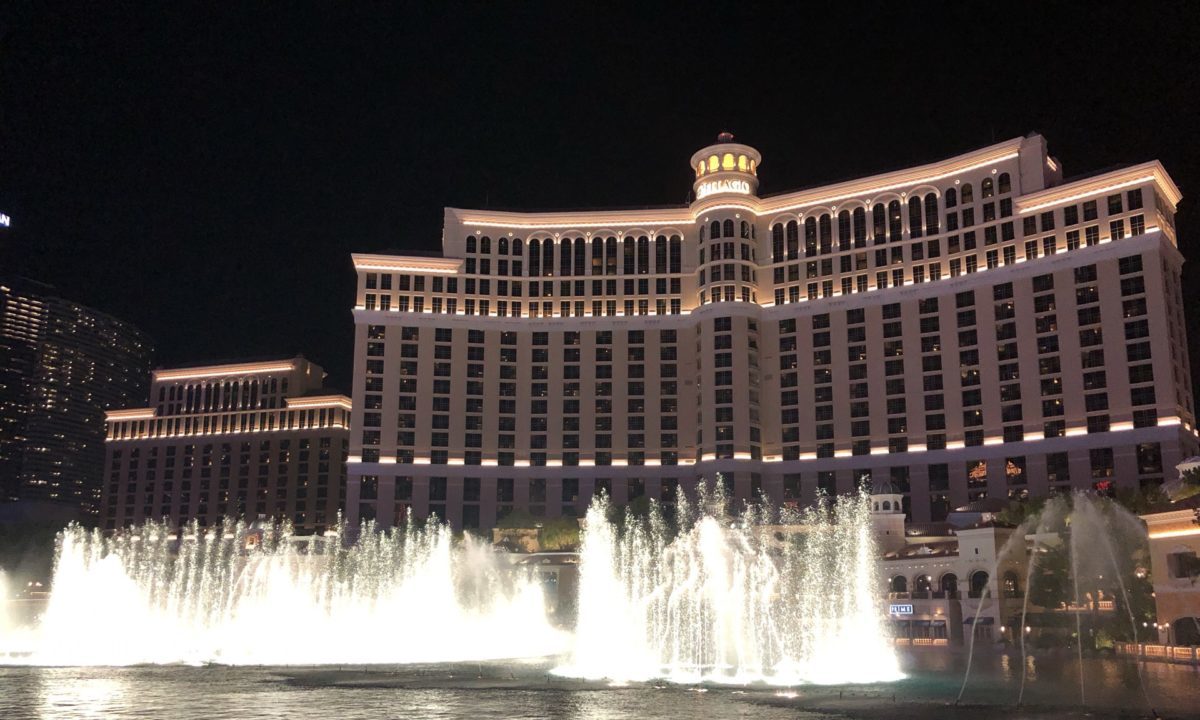 The Missouri Independent wants you to believe that ESG is just a moneymaking way for investment firms to measure investment success for the millions of investors these few giant firms represent.  In an article about the GOP rightly removing state pension funds from ESG-perpetuating investment firms, the Independent dropped this unqualified statement:

Get the full-linked Premium Edition Here, with 24 additional headlines

shared links are not endorsements

GET THE LINKED NWR HERE

Biden suggests he may not run again – boingboing.net

Italy readies itself for a snap general election – saudigazette.com.sa

Iran will import Russian gas through pipelines from Azerbaijan – news.am

Philippines President Marcos Jr Warms Up to US in Shift from Duterte – www.bloomberg.com

Device Searches Have Created A Massive Database Of American Phone Data CBP Agents Can Search At Will – www.techdirt.com

A "Prophetic" Warning Against The Godless Democratic Party