The Chinese have sent fishing armadas to South America allegedly ransacking the waters in unbridled, unchecked fishing.  A news report by Interservice claims 631 Chinese fishing ships have been spotted in Peruvian and Ecuadorian waters.  Most troubling, the Chinese appear to be broad-fishing the unique ecosystem of the Galapagos Islands.

As the Chinese continue to expand their soft-power Empire, e traits that the American Democrat Party would have you believe were invented and perfected by the whiteness (whatever that is) will be seen in this non-white race, a member of the corporate-academic-created mythological “people of color,” or POC, as people of this ideology are more often wont to use.

The Chinese are killing the African donkey because of a soap opera.  They’re now raping the seas of South America, just like the whiteness would.

The culture of China under Chairman Xi is not given to such benevolent colonization as one has seen from America and, to a lesser extent, Britain.  We’re all about ready to see one grand myth of the American Left go up in smoke as we witness the tyrannical version of Empire, should it ever fully emerge (and that’s doubtful, but not impossible).

The ability for a people to collectively share the abuse the colonizer might impose upon the colonizee is far more than it was when whiteness colonized the land, so China’s ability to hold onto its assets on paper will depend on its ability to restrain its Han supremacism from leading them to act too brutally to their lessers.

This news only adds to the evidence that the dragon has not grown up and is assuming it can do what Empires once could do a hundred years ago.  Let us hope the Galapagos are spared an extinction event post China’s inevitable expulsion.

China to Latin America: All your fish belong to us – www.manilatimes.net
Excerpt:

In a news report by Inter-Press Service (IPS) last month, 631 Chinese-flagged fishing vessels were reported to have entered Peruvian and Ecuadorian waters so far this year. Over the past two years, Chinese fishing in the territorial waters or the exclusive economic zones (EEZ) of the South American countries bordering the Eastern Pacific has skyrocketed. This year’s number of vessels already exceeds the 584 logged in all of 2021, which was in turn a sharp increase from the 350 ships in 2020.

The typical season for the Chinese fleet begins in April or May, when they arrive in the Eastern Pacific off Central America and northern South America. The fleet then gradually works its way southward, eventually passing through the Strait of Magellan into the South Atlantic to fish the waters off Argentina, Uruguay and Brazil.

Most alarmingly, Ecuadorian authorities have accused the Chinese of fishing with impunity in the Galapagos Islands, the world’s most biodiverse region, and which is surrounded by a 193,000-square kilometer marine protected area. Under Ecuadorian regulations, only “artisanal” fishing by a limited number of local fishermen is permitted in the Galapagos as part of the country’s resource management program for the marine protected area.

In light of current events in Russia, we’re going to take a look at something long…
byMichael Cessna
5 shares
5
0
0
0
0 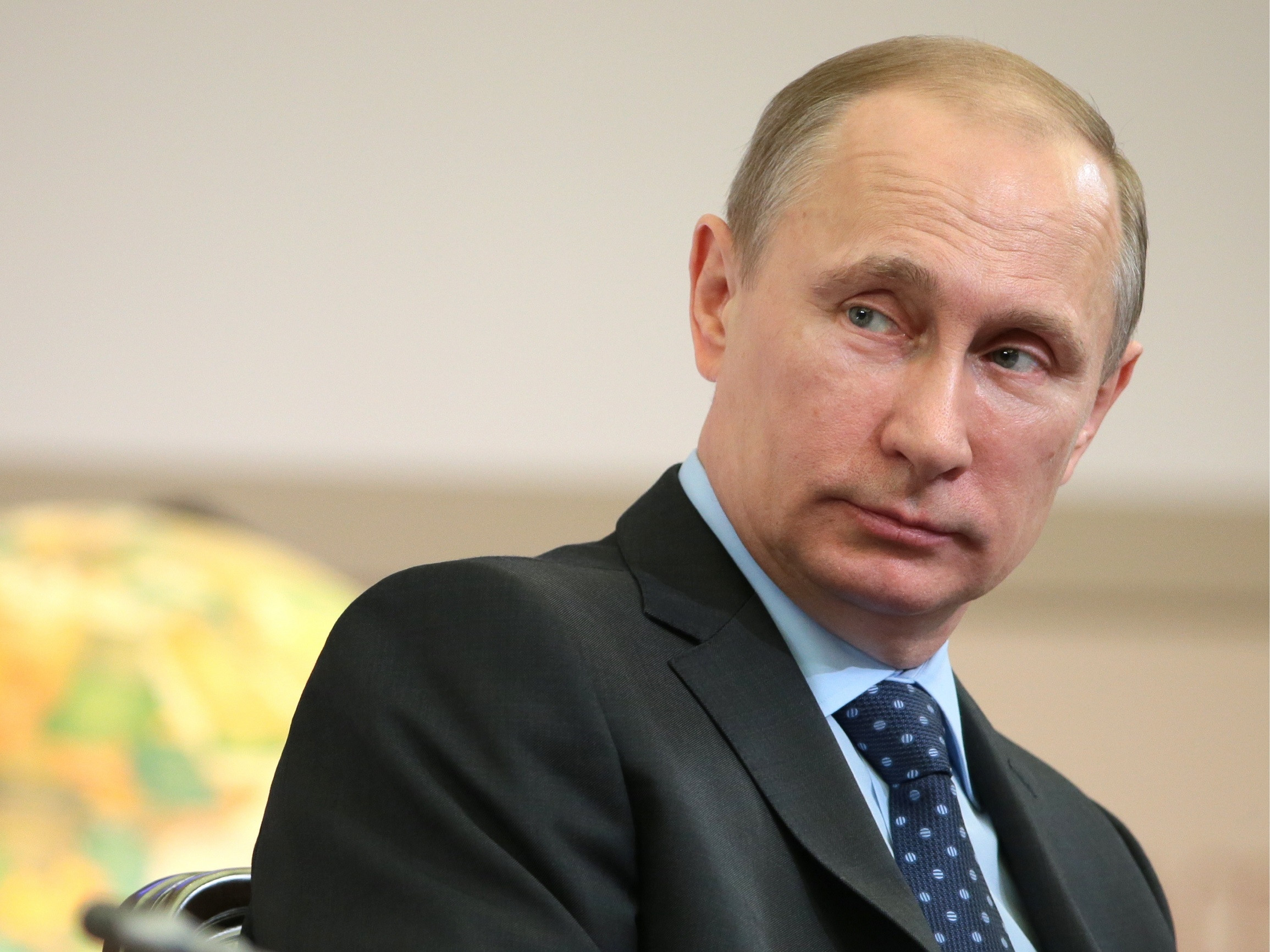 Russia is reaching out to China to become more closely integrated with one another’s security interests.  A recent…
byFreedomist Editor 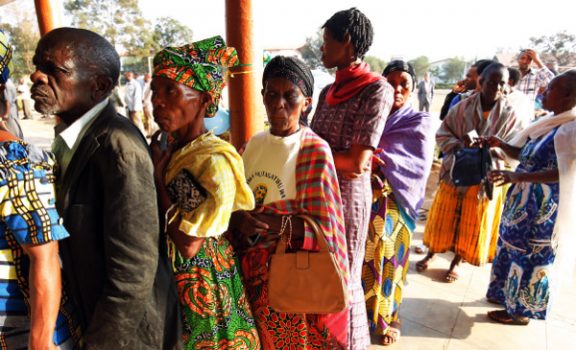 China is building roads in Rwanda, and it’s helping them make the struggling third world country another African…
byFreedomist Editor