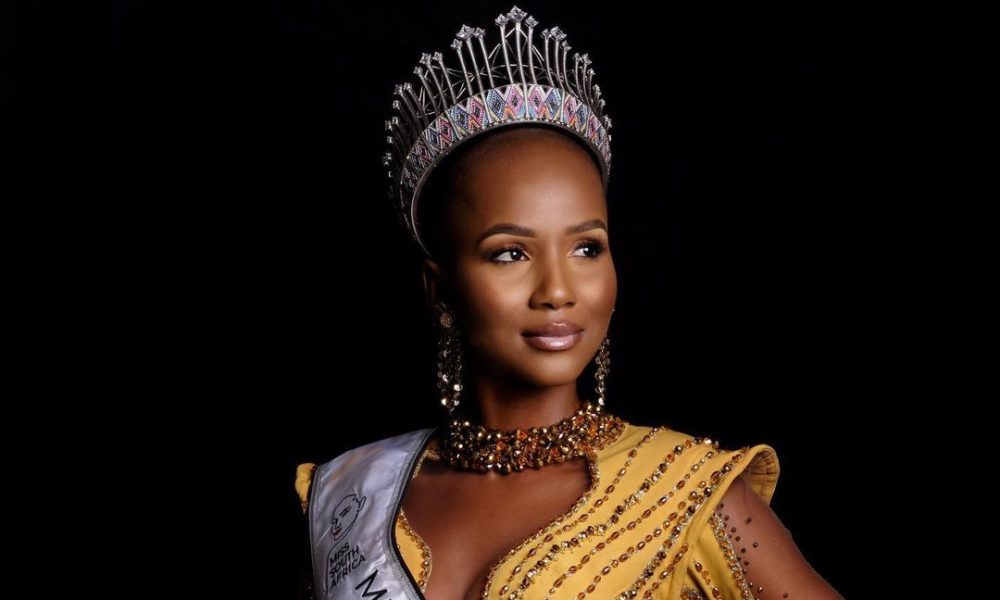 Miss South Africa will not have the support of her own government if she chooses to compete on the world stage in the Miss Universe contest.  Her crime?  She refuses to support  the boycott against Israel that is all the rage of Marxist-adjacent South Africa, who finds common cause not in the alleged apartheid of Israel over the Palestinains, but because Israel has long been the primary power hedge in the Middle East that America has relied on to retain influence over the region.

Were the Palestinians to announce tomorrow they were shifting their orthodoxy from Islamo-Fascism, which is very Marxist-like adjacent across many fronts, hence the ‘natural’ alliance with American and European Leftism.  The more Marxist your leftism, the more militant your anti-Israeliness.  Antifa, for instance, that alleges to be the protector of Jews by bashing fascists, is overwhelmingly anti-Israel, and, well, anti-semitic to the fascistic core.

Hats off to Miss South Africa for being bold enough to steward your beliefs, even in the face of fascism.

The South African government has withdrawn its support for Miss South Africa after the organisation refused to pull out of the Miss Universe contest in Israel, amid calls for a boycott to show support for the Palestinian people.

The Department of Sport, Arts and Culture said in a statement on Sunday it had tried to persuade Miss SA to withdraw from the event and still hopes to convince Mswane.

South Africa has a long history supporting the Palestinian people, and Israel’s treatment of Palestians reminds many in the country of apartheid crimes against its Black population. Israel denies it maintains an apartheid policy against Palestinians.

Political parties including the ruling African National Congress and some of the country’s biggest trade unions also support the boycott.