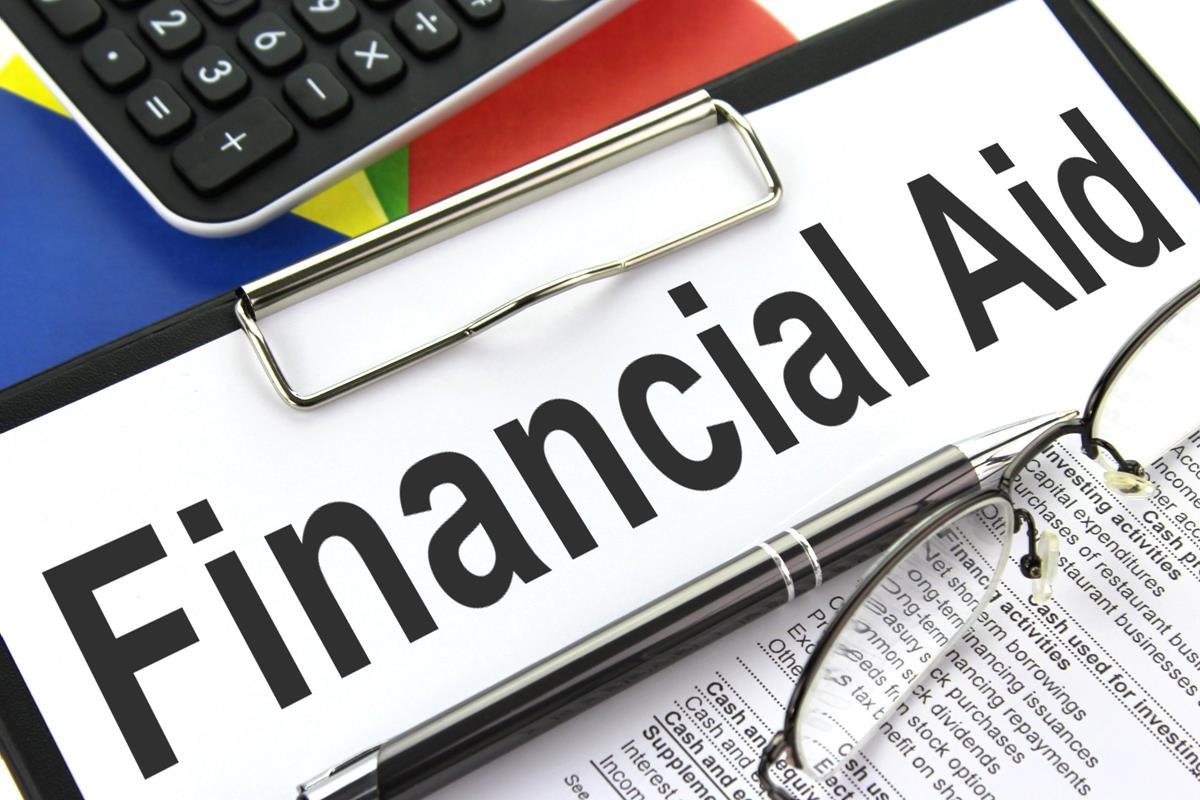 It appears as many as 170,000 former undergraduate students who recevied some form of partial financial aid may be eligible to compensation from the Universities they attended.

According to the Wall Street Journal, American Universities, including Harvard and Yale, have been allegedly weighting consideration of a student’s ability to potentially pay off a loan to how much money they receive in financial aid.

The suit alleges that students who were deemed to be more likely to pay got less financial aid. If true, it sounds like these Neo-Marxianesque institutions of thought control have illegally engaged in redistributing wealth.  This fits perfectly with their institutional values.  The problem is, that financial aid was coming from American taxpayers, not the Chinese Communist Party.

Yale University is among more than a dozen higher education institutions in the United States that are being sued for allegedly breaking antitrust laws and unfairly limiting financial aid awards for students, The Wall Street Journal (WSJ) reported (paywall) on Monday…..

The suit claims that the universities unlawfully used a shared methodology to determine financial aid awards because the institutions sometimes weigh candidates’ ability to pay for their higher education, said the WSJ…..

According to the WSJ, lawyers claim that more than 170,000 undergraduate students who attended the schools named in the lawsuit and received partial financial aid dating back up 18 years may be eligible to join the suit as plaintiffs.