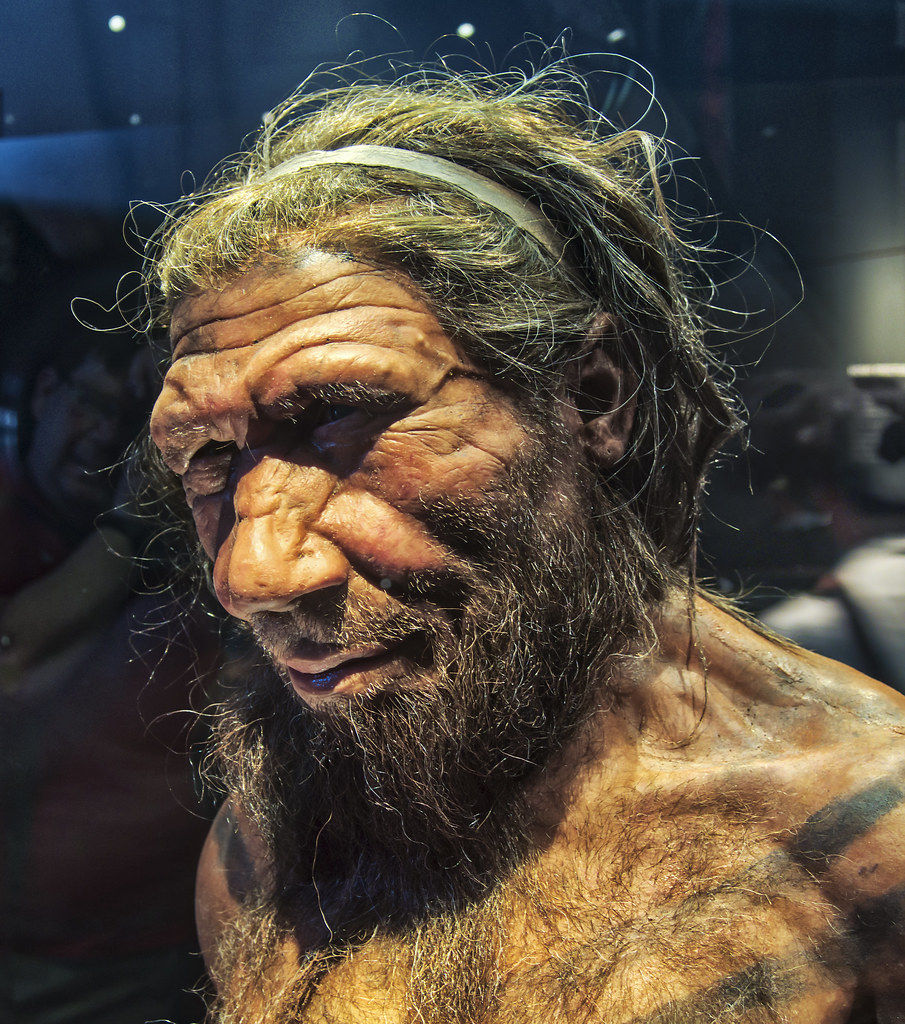 One hundred thousand years ago, Neanderthals gathered in a cave perched 3,000 feet up in present-day Spain’s Atapuerca Mountains. While cooking and watching youngsters wrestle, they littered the floor with DNA in shed skin, spit and other bodily debris.

Dirt accumulated and protected the genetic material for millennia, even as humans and animals sheltered there. At the site, known as Estatuas, archaeologists have uncovered abundant stone tools and animal bones since 2008. The sole Neanderthal bone found — a toe tip with Swiss cheese consistency — seemed too precious to crush for DNA analysis. The scientists therefore couldn’t elucidate the inhabitants’ genetic traits and ties with other Neanderthal clans.

Instead, they searched the dirt for loose DNA. In 2018, researchers dropped into pits at Estatuas and collected sediment from layers that formed between 70,000 and 113,000 years ago. They had fetched nearly 800 sediment samples in 2017 from the Chagyrskaya and Denisova caves in southern Siberia, promising locations that had already yielded DNA-bearing fossils of Neanderthals and their Denisovan relatives.

At the Max Planck Institute in Germany, Benjamin Vernot and colleagues separated the human DNA from sequences belonging to animals, plants and microbes. The resulting Science and Nature papers demonstrated that dirt devoid of fossils and artifacts can conceal a genetic treasure trove. At Denisova Cave, researchers extracted human DNA fragments from over 220 sediment samples — versus nine fossils with genetic material. The dirt indicated that lineages of Neanderthals, Denisovans or Homo sapiens lived there at different points.