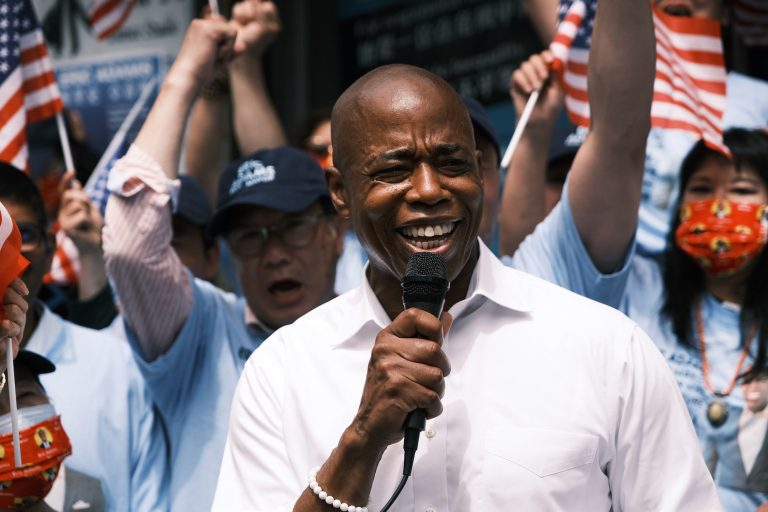 New York Mayor Eric Adams has tapped his brother for a high-level job in the New York City Police Department (NYPD), raising questions regarding potential conflicts of interest, according to reports.

Bernard Adams, a retired police officer, will oversee governmental affairs in his role as a deputy police commissioner with the NYPD, the New York Post reported. The job comes with a salary of around $240,000, The Daily Beast said.

He most recently worked as assistant director of operations for parking at the medical campus of Virginia Commonwealth University, according to his LinkedIn, after retiring from the NYPD in 2006. He left the police department after 20 years of service, the Daily Mail reported.