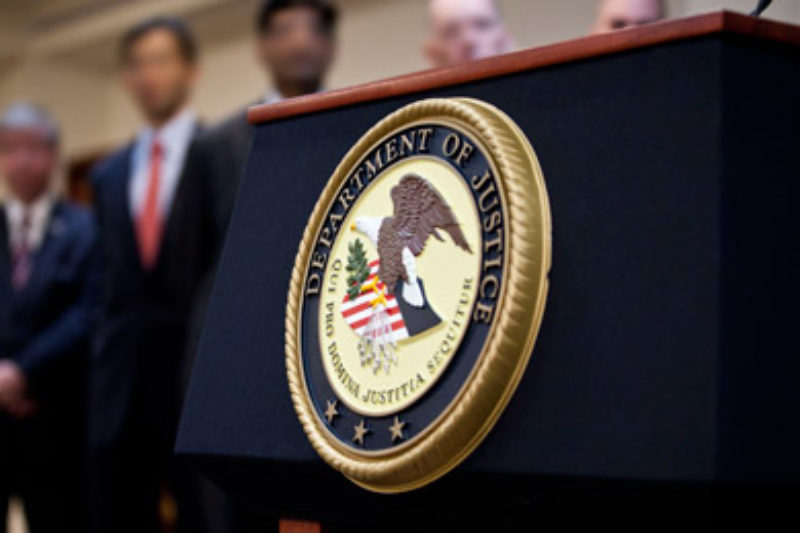 The US Justice Department just created an anti-American committee intended to utilize law as a political weapon to be wielded against the American people, the people who resist the ideology of CRT, of social justice, of anti-americanism and anti-Christism that the American Left, with the DNC as the engineer, are attempting to unconstitutionally forcing on American citizens.

They call this a counter-domestic terrorism unit, and it focuses entirely on leftist talking points, like being against abortion, or believing the 2020 election was not valid, or being against a CRT ideology that teaches innocent children to hate their parents and fear and desperately seek approval from authoritarian strangers (we call that grooming in the American parts of these lands).

Let’s see how the token resistance, the GOP, handles this gross abomination of the American constitution, the Bill of Rights, and our American Republic.

WASHINGTON, Jan 11 (Reuters) – The U.S. Justice Department is creating a new unit to counter domestic terrorism following the 2021 U.S. Capitol attack, a senior official said on Tuesday, as it faces a growing threat from white supremacists and anti-government activists.

The move reflects a growing realization by U.S. national security officials that domestic extremists represent a threat on par with that posed by foreign militant groups such as Islamic State.

“We face an elevated threat from domestic violent extremists – that is, individuals in the United States who seek to commit violent criminal acts in furtherance of domestic social or political goals,” Matthew Olsen, the assistant attorney general of the department’s National Security Division, told a hearing before the Senate Judiciary Committee.

“We have seen a growing threat from those who are motivated by racial animus, as well as those who ascribe to extremist…