China Looks to be Targeting Its Neighbors for Expansion 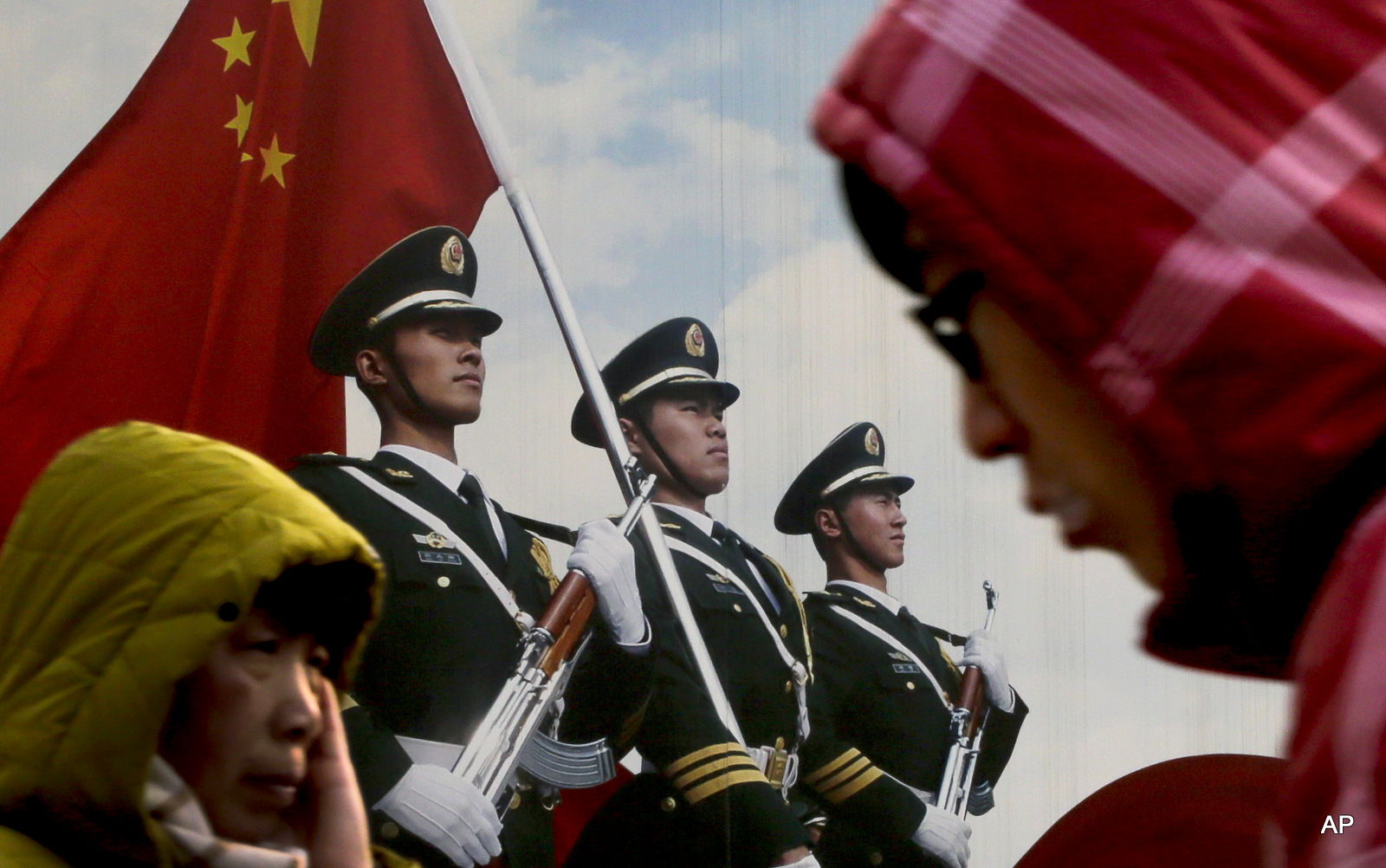 Chairman Xi of the People’s Republic of China is moving to prepare his forces to expand into land areas all around her.  A new land boundary law, coupled with new types of military training focus are leaving many of China’s neighbors wondering if they’re next in China’s efforts to expand her territory and take resources from her direct neighbors, as opposed to the colonization method of harvesting resources from her distant neighbors (Africa, looking hard at you, my friend).

As the Beijing Olympics are being prepared, China appears to be preparing for something quite opposite to world peace, even as she brutalizes her own people from within she hopes to extend that same authority over the lives of hundreds of millions of humans living just outside their hungry borders.

China’s new land boundary law fits in with its expansionism

…..Another factor, a Training Mobilisation Order (TMO) issued by Xi Jinping in January 2020 called for “confrontational training” for its troops and officers to assess their preparedness, especially in light of the new reforms undertaken by the PLA. Both these factors seem to be the tactical beginnings of China’s grand strategy which also saw China flexing in the South China Sea and Taiwan, almost simultaneously. The latest in the series of aggressive Chinese actions is the use of lawfare through the passing of the “Land Boundary Law” on October 21 which became effective this week.

The law formalises and legalises China’s geographic creep towards Tawang, Arunachal Pradesh and parts of eastern Ladakh and creates conditions for using newly-constructed border villages close to the LAC for claiming sovereignty over disputed areas. The import of the law is most critical for India but will affect China’s disputes with other countries too. What China has done, therefore, is convert a territory dispute over borders into a sovereignty dispute which precludes any give or take of territory.