Facebook Gets Targeted by Left for Cancellation Over Bugaloo Platforming 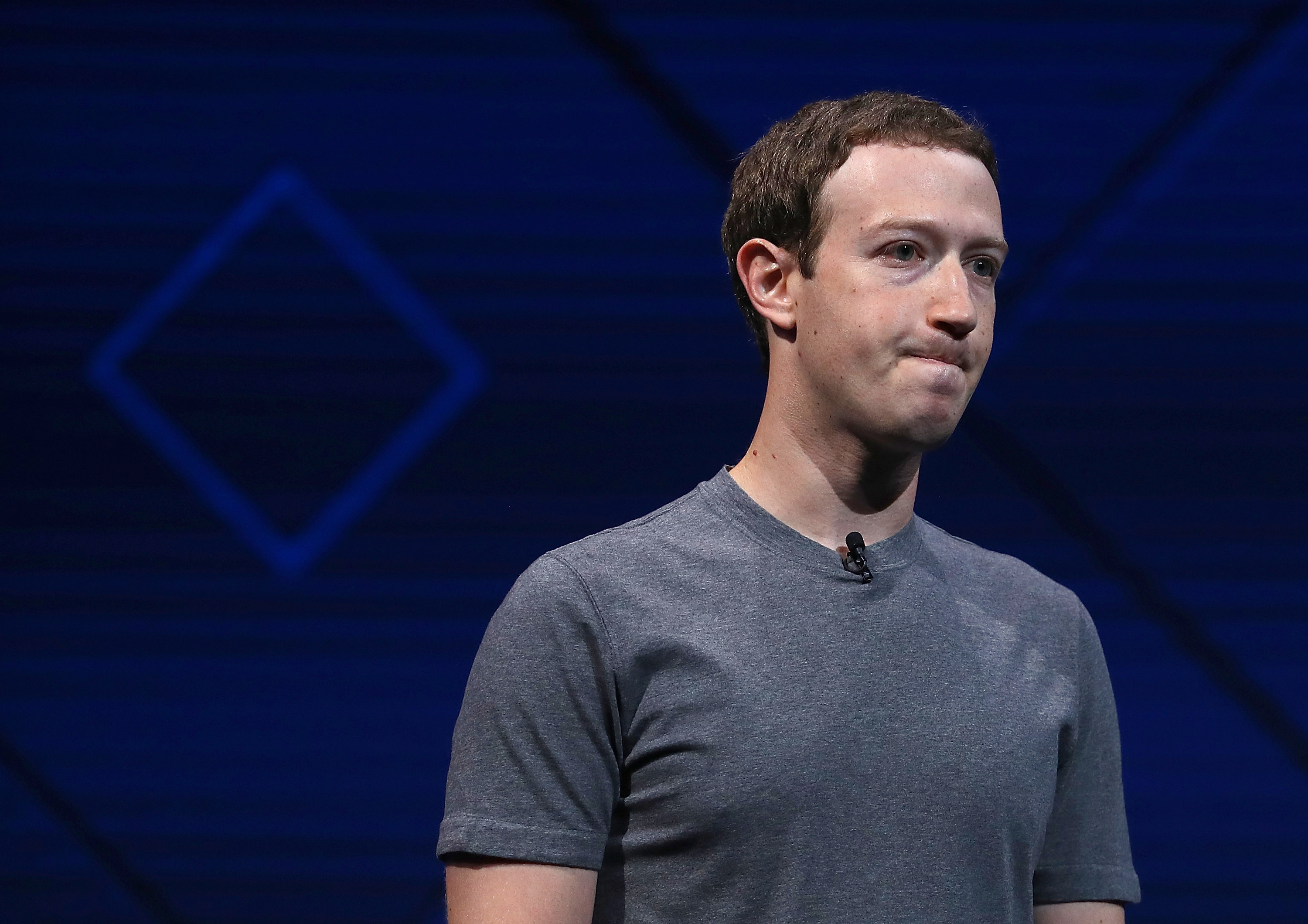 Despite all Mark Zuckerberg’s efforts to utilize his multi-billion dollar platform to cut off dissent from the DNC during the 2020 election, his allies for whom he threw away any shred of credibility and good branding Facebook might have had are thanking him for pressing to have Facebook be held to account for their role in spreading the dread “Boogaloo Movement” that almost destroyed our precious mass mailer democracy on January 6th.
The movement itself, the one engineered and manipulated by the billionaire class of the DNC, is wholly consumptive in nature. Nothing can stand, for ‘everything is racist, everything is bigoted and it all needs to be challenged,” including any institution that today thinks its safe from the antifa-shirted mob because it enforces the draconian moral supremacist revenge-based code of what I regularly call corpowoketarianizm, the corporate-statized version of what once was more ubiquitously called ‘social justice.’

The lawsuit, filed by the sister of David Patrick Underwood—the federal security officer who was gunned down by two “Boogaloo” adherents in Oakland in June 2020—argues that Facebook’s algorithms drew the killer and his coconspirator together, enabling their vicious crimes.

“The shooting was not a random act of violence,” the lawsuit contends. “It was the culmination of an extremist plot hatched and planned on Facebook by two men who Meta connected through Facebook’s groups infrastructure and its use of algorithms designed and intended to increase user engagement and, correspondingly, Meta’s profits.”

Angela Underwood Jacobs contends that Facebook officials were aware that their platform was a recruitment tool for Boogaloo believers, but it failed to stop recommending their pages until after Underwood’s death.

“Facebook Inc. knew or could have reasonably foreseen that one or more individuals would be likely to become radicalized upon joining…