Breaking the Eternal Power of Words 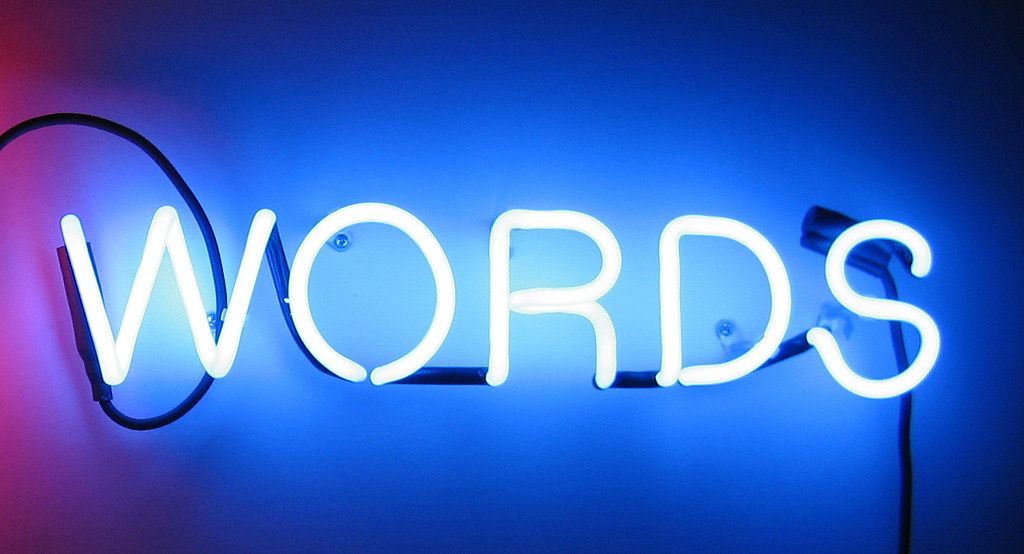 The factitious power of words….
The factitious is the percieved crafted, human-made (though nature produces facticiousness in and of itself as well).
The factitious is the illusion of certain knowing, high craft of material or thought that creates a magical barrier between the roots of its craft and your capacity to see these roots.
Without the perception of the cogs behind the veneer, the veneer becomes an eternality that takes us out of our own path of knowing outside the frames of what the world around us coercively works to have us believe. to presuppose without even being aware of the fundamental existentially defining decisions about the nature of self and material that have been made by the frames of potential being we were born into.
These frames of being are overwhelmingly the result of strategic coercive action targeting certain key demographics of thought and physicality, with the goal of preserving and/or extending the base of power for select individuals competing with the resources that hundreds of millions of humans can provide to the victors.
Throughout history, these frames have been built to harvest from tens, then thousands, then hundred thousands, then millions. At this point, we are building frames that are intended to capture billions in similar potential ranges of action with particular limitations on the potential for direct apex existential pursuit (the pursuit of being the is, was, and always will be of perceived peak existentiality as perceived by an audience of non-selves.
Overwhelmingly, it is the words that reflect the reality of power, not just in what is said but in what is not allowed to be said.
Breaking the factictious mezmerization still is a goal of mine, but to do it withoutb breaking the utility of shared semantic frames.
Paul Gordon Collier