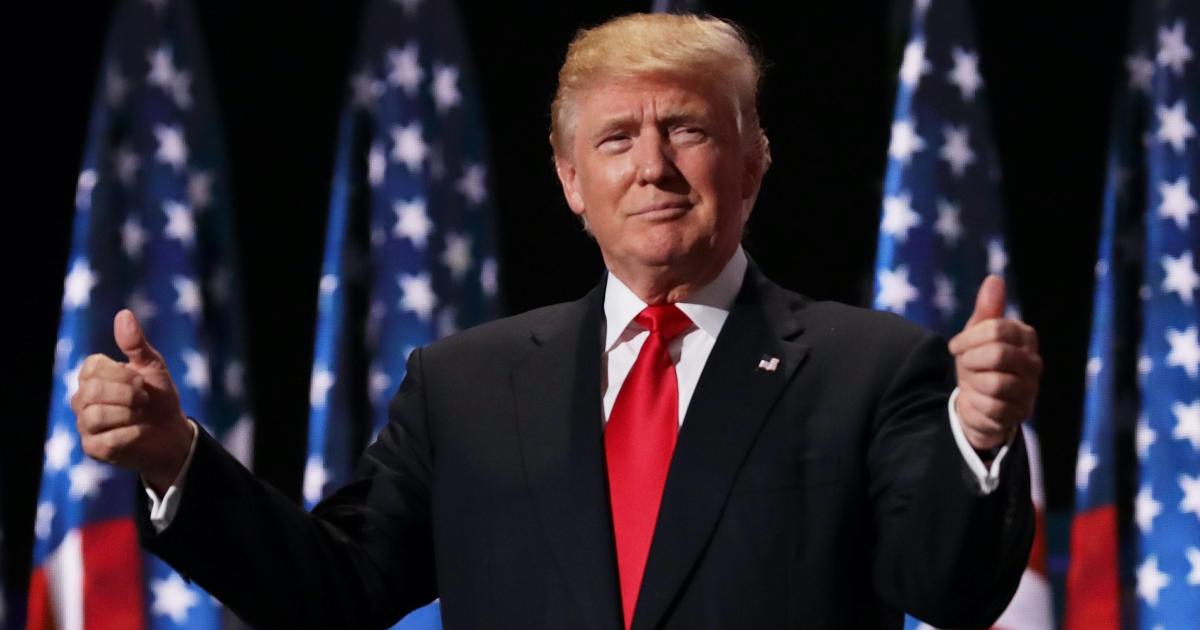 DNC TERRIFIED OF TRUMP’S POST-2024 2ND TERM PLAN – If Donald Trump gets re-elected, he intends on reinstating his Schedule F Executive Order, an order that would essentially enable him, with ease, as President, to purge his cabinet of DNC operatives.  Using this order, he allegedly intends on purging the State Department, the CIA, and the FBI.

President Trump’s administration represents an object lesson in lost opportunities. The ability of the administration to cut the Gordian Knot of the Middle East “peace process” and turn the United States into an energy exporting nation was little short of amazing. That said, the horrible personnel choices made by President Trump and his personal indiscipline combined to create a constant sh**storm that prevented President Trump from ever developing the broad national support he deserved. While the choice of people and intemperate comments would have been background noise, his administration was the subject of a concerted campaign of sabotage and obstruction never before witnessed in our history. The campaign, centered in our “nonpartisan” civil service, robbed President Trump of his first term included a soft coup attempt based on the Russia Hoax and calculated leaks of national security information.