As Hunter’s Alleged Crimes Come to Light, Daddy’s Fingerprints Do as Well 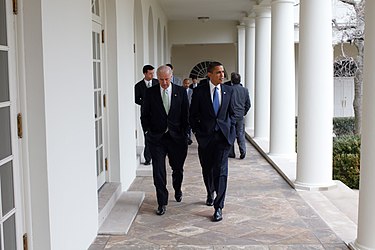 NOOSE TIGHTENS AROUND HUNTER, DRAWING JOE IN – Hunter Biden probably violated a 1938 law requiring Americans acting in the interest of a “foreign principle” register with the US government, something Hunter failed to do.  As this emerges, more evidence connects Joe Biden to “The Big Guy” referred to emails that connect Joe directly with Hunter’s “foreign principles.”

Hunter Biden failed to register as a foreign agent during years of overseas business dealings — a possible crime that could finally land him in prison, experts say.

While Biden registered as a lobbyist for domestic interests (a gig which so annoyed President Obama that Biden was forced to drop it in 2008), he never registered under the federal Foreign Agents Registration Act (FARA).

The 1938 law has in recent years been employed to shine a light on foreign advocacy and lobbying in the US. It mandates individuals acting as “an agent, representative, employee, or servant … at the order, request, or under the direction or control of a ‘foreign principal,’” must register with the US government. Failing to do so is a crime punishable by up to five years in federal prison and a $250,000 fine.

A text exchange from 2020 involving one of Hunter Biden’s former business partners, James Gilliar, confirms years of speculation about the identity of “the Big Guy,” the New York Post reports.

In an earlier email from 2017, Gilliar outlined the breakdown of profits from a Chinese deal involving Hunter, the president’s brother Jim and a 10% cut for “the Big Guy.”

We’re talking about politically charged deals involving people who want something from a vice president Joe Biden and certainly want something now from a President Biden,” said Peter Schweizer, president of the Government Accountability Institute.

The president has repeatedly denied any knowledge or involvement in Hunter’s overseas deals. Mounting evidence from Hunter’s laptop and phones suggest otherwise.