Tesla Car Mines for Bitcoins to Earn its Keep 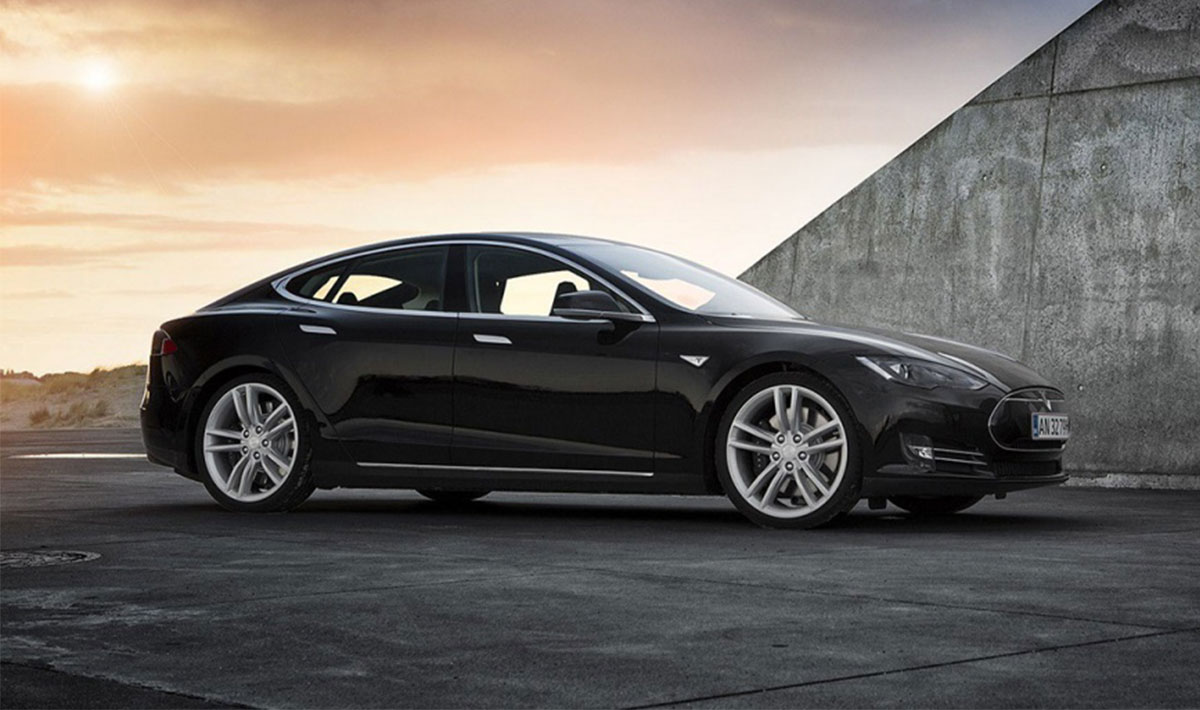 A bitcoin miner is using his Tesla car to power his Bitcoin mining rig and he just might be making a profit doing it.  So far, Siraj Raval is claiming he is making $800 a month with his 2018 Tesla Model 3.

Guy Pays For Tesla By Using It To Mine Bitcoin

CNBC may have found the last guy you want to talk to at a party. Siraj Raval is using his 2018 Tesla Model 3 to mine cryptocurrencies and says he’s made up to $800 a month in the process.

But how did he do it… and more importantly, was it worth it? We’ll get to the second part of the question in a bit. As for how, Raval says he plugged an inverter into a power socket in his car and used it to power a computer running Bitcoin-mining software. He has also hooked up GPUs to the Model 3’s frunk and ran the machines off of the car’s internal battery.

He spends about 20 hours a day mining with his Tesla Batteries and that he pays between $30 and $60 a month to charge the batteries.

Even though hacking into a Tesla to mine Bitcoin (an insane sentence) risks voiding the car’s warranty, Raval told CNBC that it’s worth it.

But again… was it worth it? Well, according to CNBC, profits depend a lot on when the driver bought the car. Another Tesla Crypto-miner, Chris…