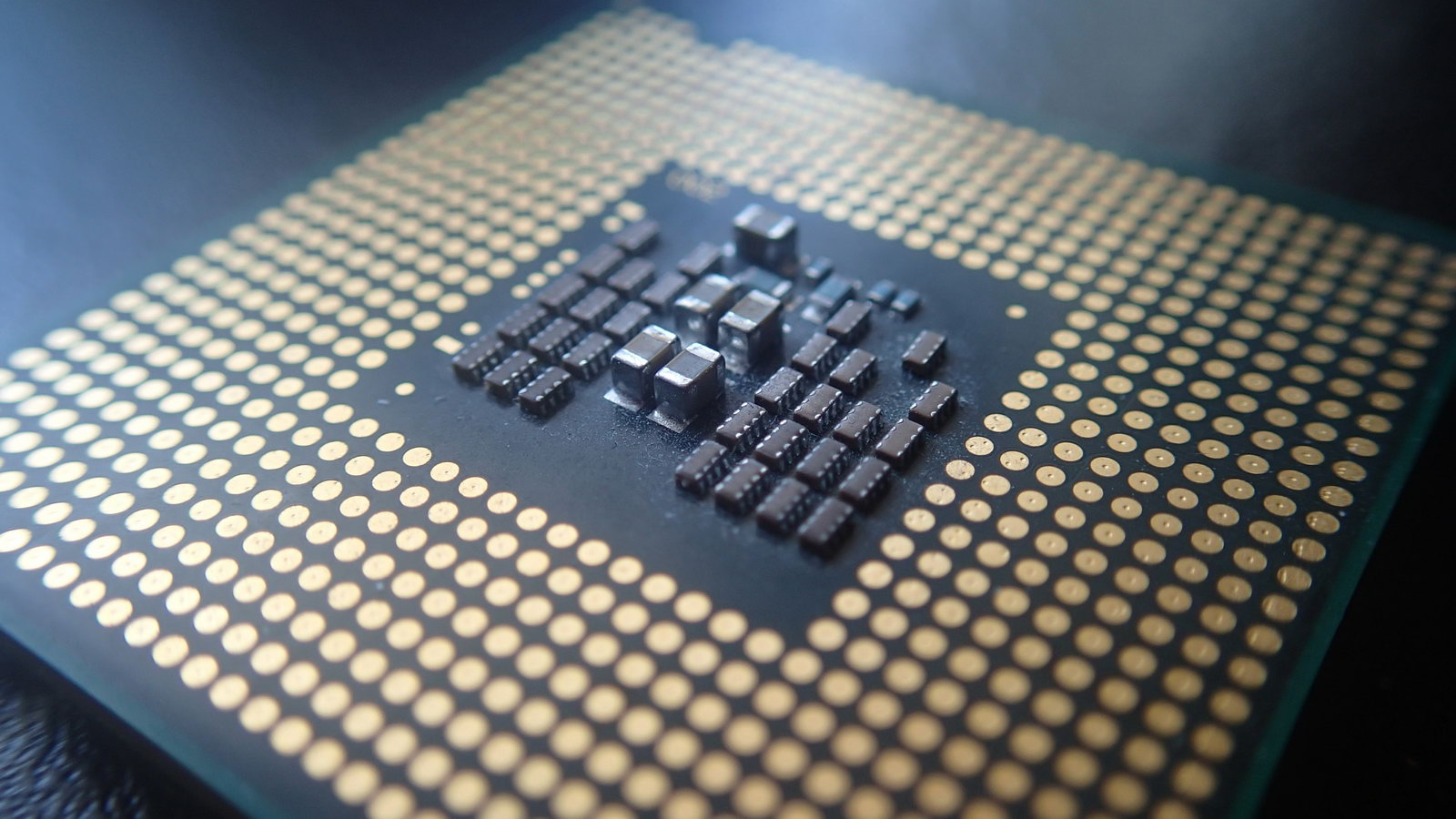 Another American mega-corp with international power and growing Chinese dependence has used its power to convert its corporate environment fundamentally to the anti-American model of CRT, that supposes white people invented liberty and racism for reasons.
That some corporation that has joined the billionaire’s call to fight fascism is purging any mention of a region where genocide and concentration camps are currently both reality, the Xinjian region, the home of the Uyghurs, a non-Han race that the race-supremacist Chinese Communist Party hopes to eradicate and/or assimilate.
Their goal is to have a pure Han race that acts as Uncle to the rest of the inferior races of the world, and that nation-state, run by a fascistic Chinese Communist party, is given more deference and respect than Intel would ever extend to any American citizen preaching the gospel of the Bill of Rights.
So Intel bends for Xi while aiding in the destruction of the American Republic, the end of Rule of Law, so we, in the end, look just like China.

Intel  (INTC) – Get Intel Corporation Report was being blasted on social media Monday for removing references to the Chinese region of Xinjiang from an open letter it sent to suppliers last month after the contents of the note sparked an uproar in China.

Intel last month published a letter to its global suppliers on its website calling on its business partners to avoid sourcing from the northwestern Chinese region, according to The Wall Street Journal.

Reuters has reported that United Nations experts and human-rights groups estimate that more than a million people are detained in camps in Xinjiang.

The detainees include Uyghurs and other Muslim minorities, the news service reported.

Intel was denounced by Chinese social-media users and…