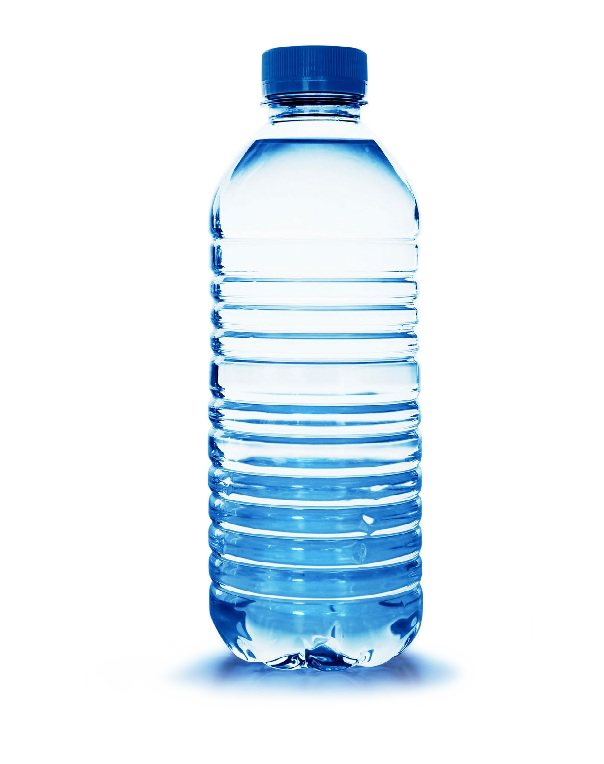 A Japanese grandmother was upset at her 69 year old husband, so she tossed a water bottle at him, strking him in the back of the head.  She then left her Tokyo apartment, returning 5 hours later to find her husband unconscious.  She also apparently broke one of his ribs by hitting her with the water bottle, which, it should be noted, was filled with water.

Was this an accidental merc by bottle or did this woman lose her mind, or is she a serial abuser and her husband is one of many men who suffer in silence from such abuse?  The article does not offer answers to any of these questions.  As a matter of fact, it doesn’t even ask them.  It does claim she admitted to assaulting him, but she blamed ‘caregive fatigue.’

Police in Tokyo have arrested a 70-year-old woman on suspicion of killing her 69-year-old ailing husband by hitting him with a plastic bottle filled with water.

According to police, Michiko Ota hit her husband Ryuichi in the face and back with a one-liter bottle of water at their apartment at around 8:30 a.m. on Saturday, Sankei Shimbun reported. After hitting her husband, Ota went out and returned about five hours later to find her husband in an unconscious state.

Ota called 119 and Ryuichi was taken to hospital, where he died later that day. Police said he had suffered a fractured rib and other injuries.