In Wake of Biden Energy Price Spike, Coal is Coming Back 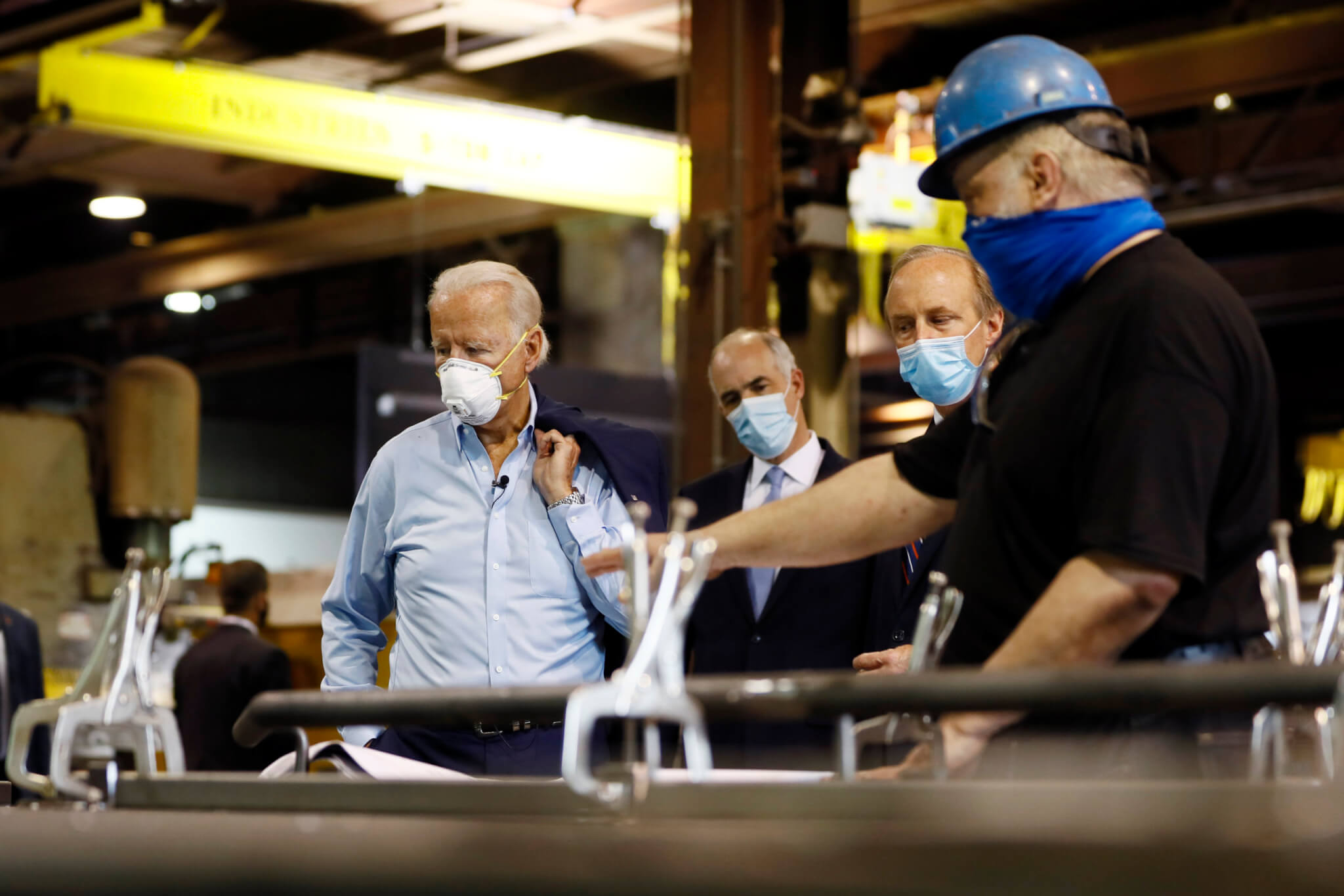 Like organic food, alternative energy such as solar and wind are fine placebos for wealthy people – as long as things are good. When there is a shortage, we find out how poorly such alternatives work, the same way that during the early stages of the pandemic the cleaning supply aisles in stores had plenty of green alternatives while the public bought up all the Clorox, Purell, and Lysol.In energy, California asked to be allowed to ignore legal limits on emissions it wanted in place so that natural gas plants can run without worry about pollution and England is firing up its coal plants again. The reason is simple demand. Germany asked the Biden administration to end Trump blocks on a Russian pipeline because their own green energy isn’t even close to enough since they shut down their nuclear plants. Emissions concerns go by the wayside when people are about to freeze in a German winter.