BIden Brings US Back to UN Human Rights Council 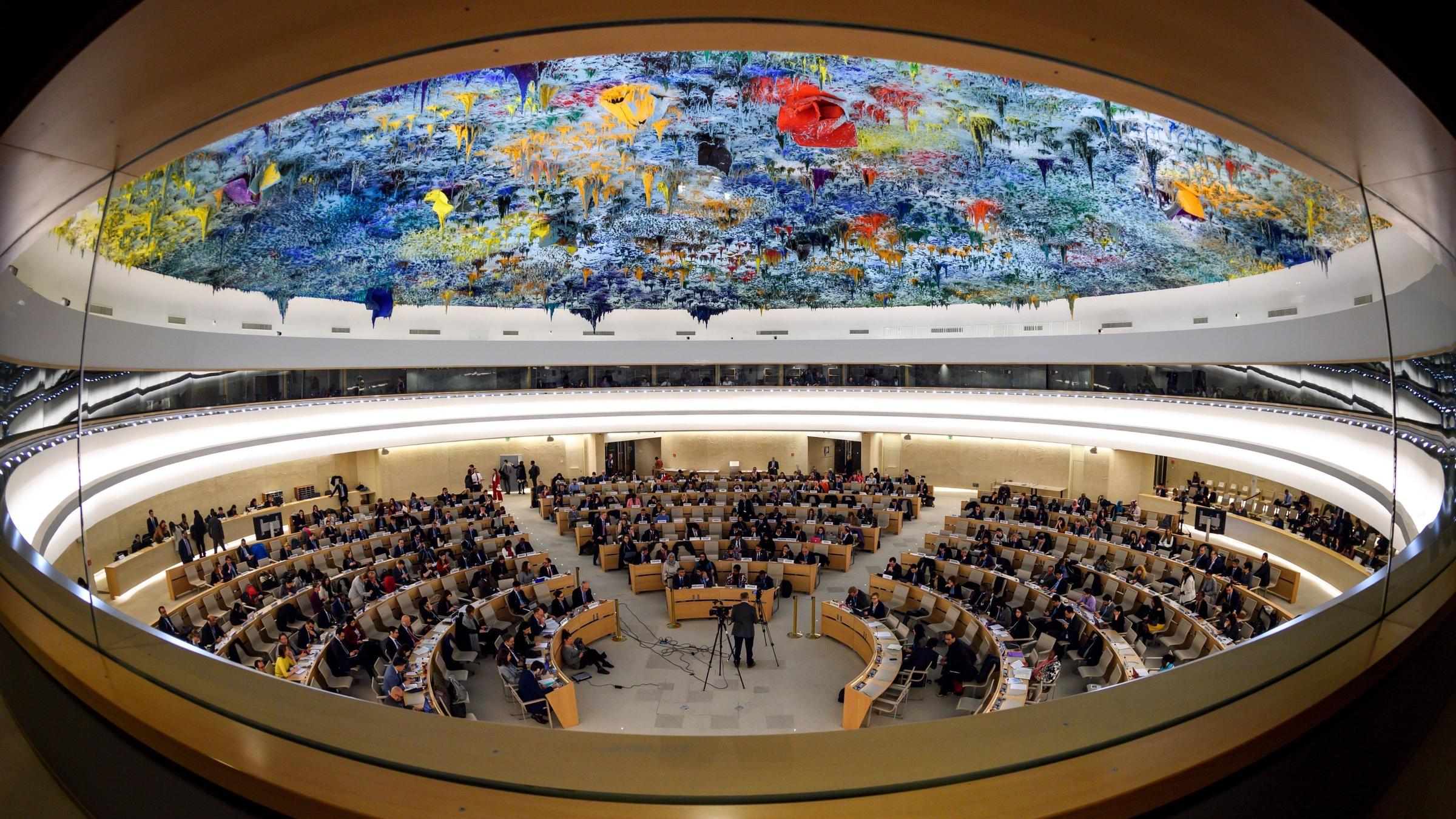 The United States on Thursday regained a seat on the United Nations Human Rights Council, which the Trump administration abandoned in 2018 because of what it called the body’s hypocrisy and anti-Israel prejudice.

In seeking to rejoin the 47-member council, the Biden administration, which has taken a far more supportive stance toward the United Nations than its predecessor, argued that American interests would be better served if the United States were a member seeking change from within.

The United States won a three-year term for one of 18 open seats on the council, starting in January, in a vote by the 193-member General Assembly.

Based in Geneva, the council is regarded as the world’s most important human rights body. While it has no criminal enforcement or sanctioning powers, the council can undertake investigations that help shape the global image of countries. It can also exert influence on their behavior if they are deemed to have poor rights records.

But the council has a…