Ethiopia Set to Fall to Rebels 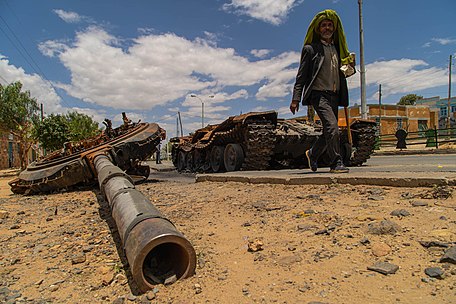 Johannesburg — Tens of thousands of people took part in massive rallies in the Ethiopian capital of Addis Ababa on Sunday. It was a show of support for the government as it battles an alliance of rebel forces threatening to march on the city, but there was strong anti-American sentiment at the gatherings, too.

The fighting in Ethiopia has raged for just over a year now, but what started as an isolated battle between Prime Minister Abiy Ahmed’s government and rebels in the northern Tigray region has snowballed into a fight for his political survival.