Did Iran Try to Murder Israelies and Jews in Africa? 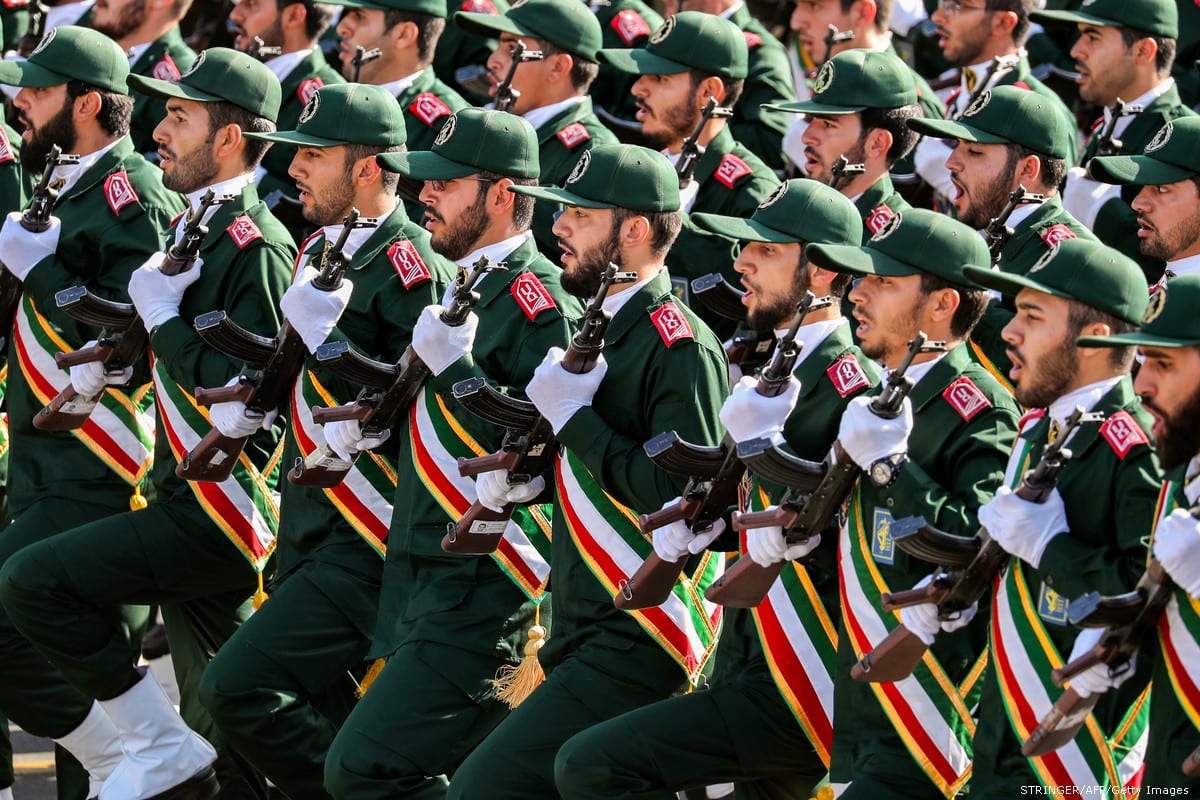 The Israeli version of the CIA with the better reputation, Mossad, is claiming that it foiled the attempt of a team of Iranian-backed terrorists to kill Israelis and Jews in Africa, specifically in Senegal, Tanzania, and Ghana.

The Iranians are calling the accusations baseless.

The arrests of five individuals happened this past Sunday, November 7th.  The individuals were allegedly recruited by Iran’s Revolutionary Guards and had African passports.  They were on their way to carry out the plan when Mossad arrested them.

The Israeli Mossad spy agency foiled an attack against Israeli tourists and businesspeople on behalf of Iran, resulting in the arrest of several people in African nations, an Israeli TV network reported Sunday.

According to Israel’s Channel 12, five people with African passports were by recruited by the Islamic Revolutionary Guards Corps elite Quds Force to target visiting Israelis in Senegal, Tanzania, and Ghana.

The news comes a month after Israel accused Iran of plotting attacks against Israeli businessmen in Cyprus, as Breitbart News reported.

The five people who were arrested underwent special training in Lebanon before being sent back to Africa to attack Jewish and Israeli targets under the guise of being religious students, the report said.

Israeli tourists on safari in Tanzania were chief among the targets, the channel said.

Iran denounced the allegations as “baseless,” the report outlined further.