Cows Get VR Pastures While They Milk 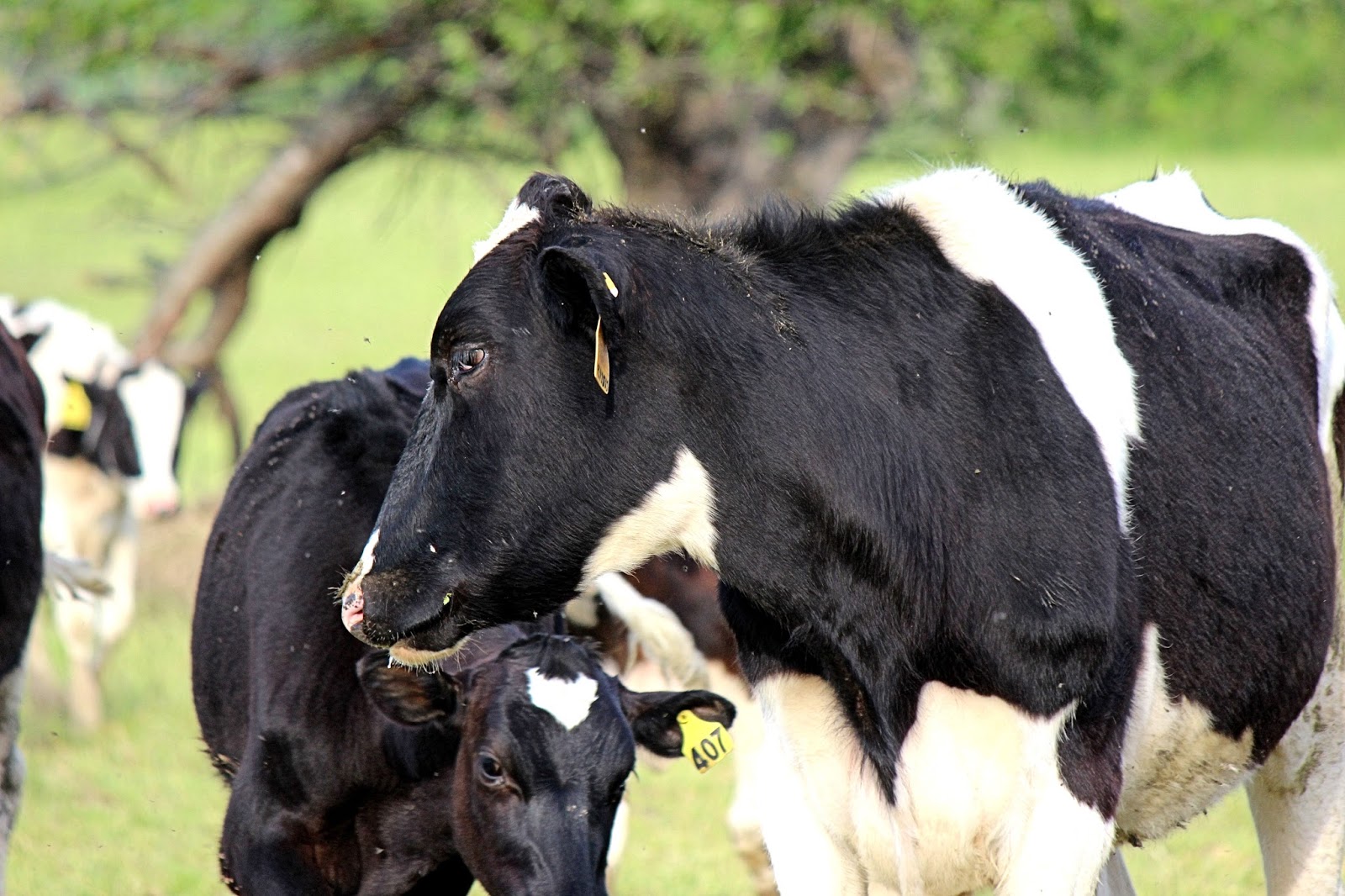 A Farmer from Turkey is using VR Headsets to help his cows feel better about their lives as they stand in their stalls ready to give milk to the squeezer or the pumper.  The cows wear VR headsets that makes them think they’re in a wonderful pasture.  The plan is to get the cows to relax to be more milk-giving for the squeezer or the pumper, and, so far, it seems to be working.

A farmer in Turkey says he’s purchased VR headsets for his cows so they’ll produce more milk and be less anxious.

On its face, a giant barn full of cows with headsets strapped to their furry faces to increase profitability seems pretty dystopian — but as Turkish news outlet Anadolu Ajansi reported this week, it does seem to be working.

“We get an average of 22 liters of milk per day from the cows in our farm,” Izzet Kocak said in the video, translated into English. “The milk average of the two cows [that] wore virtual reality glasses was up to 27 liters.”