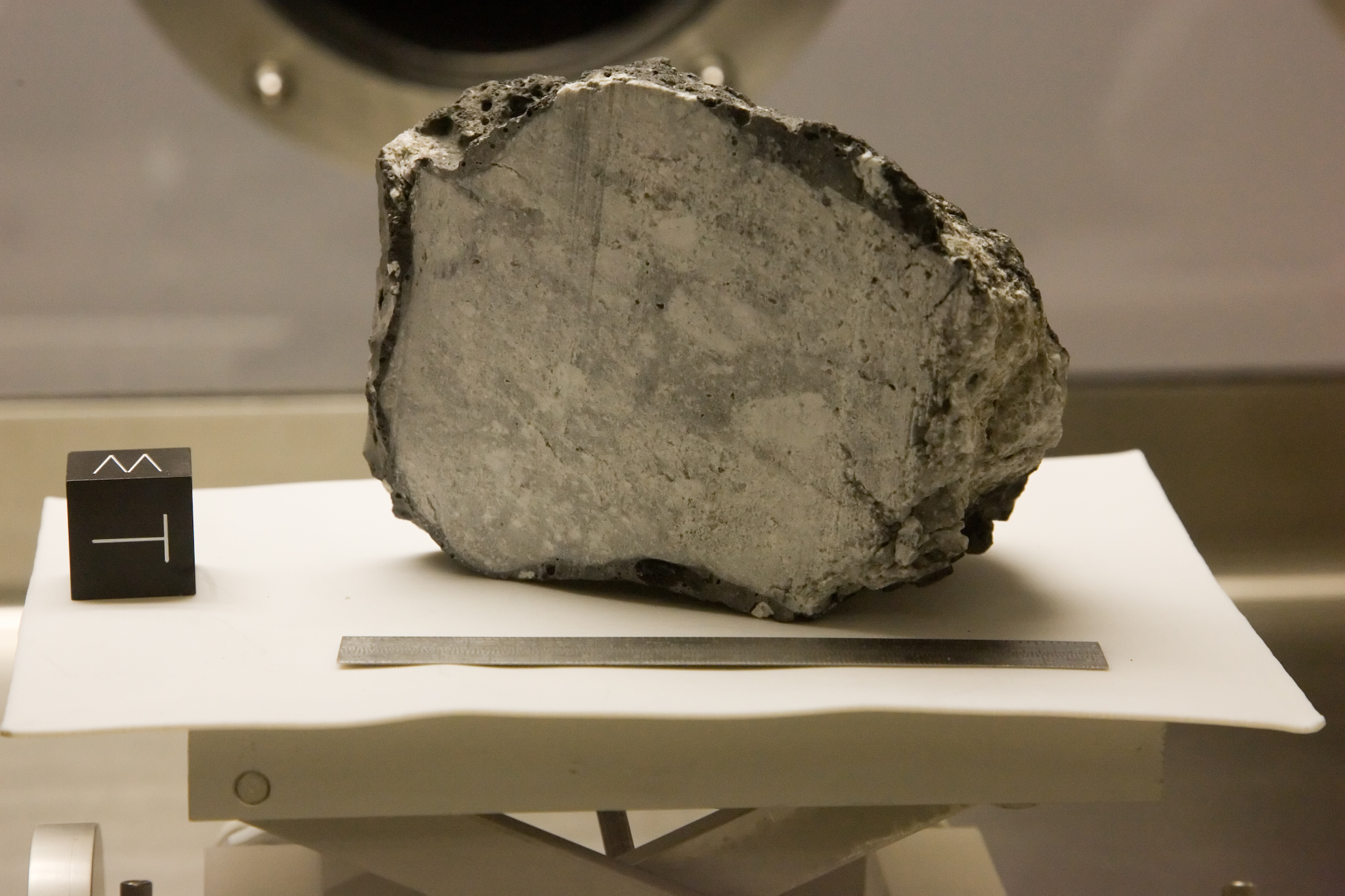 Chinese scientists are studying lunar rock samples to assess whether or not they’re a good fuel source for nuclear fusion.

Researchers at the Beijing Research Institute of Uranium Geology are analyzing a 50-milligram rock sample, according to Space.com, obtained during the country’s Chang’e-5 lunar return mission. The scientists are analyzing the rocks for an isotope called helium-3, which some scientists believe could be a viable fuel for fusion power plants. While it’s rare on Earth, some researchers believe the Moon might be a rich source of the isotope.

The main objective of the study is to determine the content of helium-3 in the lunar soil, the extraction parameters of helium-3, which indicates at what temperature we can extract the helium, and how helium-3 gets attached to the lunar soil,” institute researcher Huang Zhixin told China Central Television, a state-controlled broadcaster.