Beijing Olympics Gets More Protests Hoping to Stop It 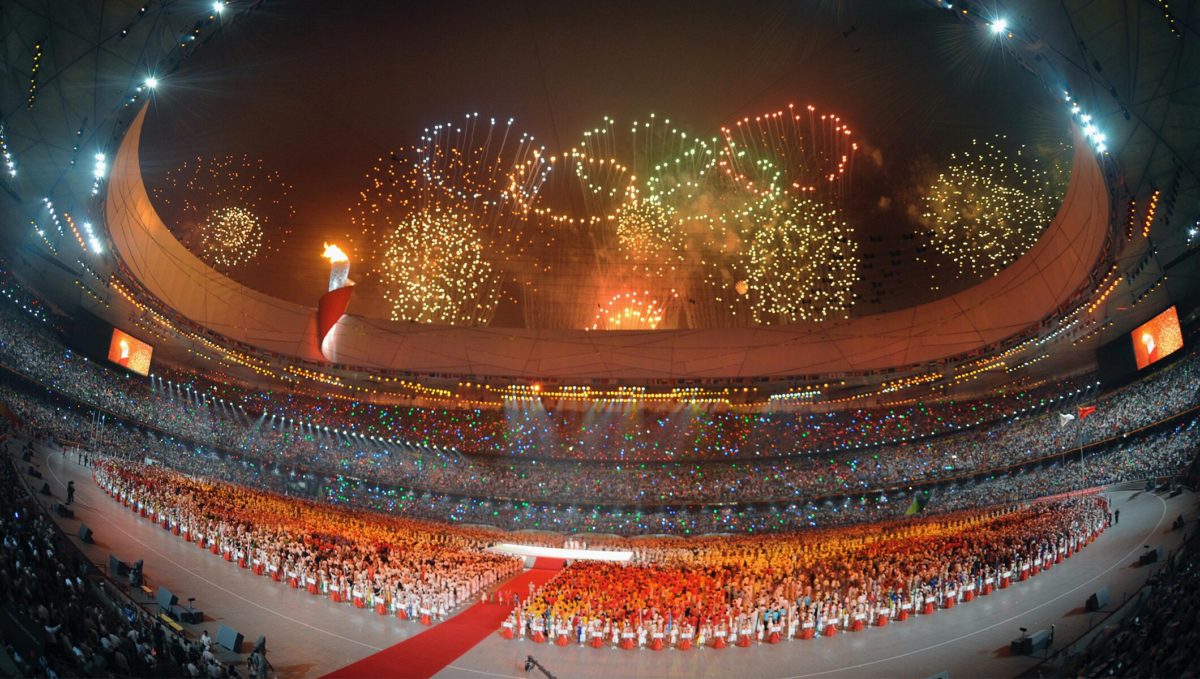 Worldwide, the offices of the International Olympic Committee and Corporate Sponsors of the Beijing Olympics are being met with angry protestors who don’t believe a country that so egregiously violates the basic rights of its citizens should not be hosting a celebration of world peace through sport that the Olympics represents.

With the Beijing Winter Olympics less than one month away, activists have seized the moment to spotlight China’s human rights violations and corporate complicity in said violations. On Tuesday, Tibetan and Uyghur activists from several human rights organizations held protests in dozens of cities around the world as part of a Global Day of Action to demand an Olympic boycott. In the run-up to the Olympic opening ceremony, scheduled for February 4, the Chinese government and its critics seem likely to continue competing for control of the narrative, as global condemnation persists.

Groups opposed to the 2022 Winter Olympics in Beijing held protests in cities around the world Tuesday calling for nations to boycott the upcoming event. Demonstrations on the “day of action” took place in Germany, Belgium, Turkey, Indonesia and elsewhere.

Jan. 4 was a Global Day of Action for the #BoycottBeijing2022 campaign. Activist @jooeysiiu tells @rhokilpatrick about what they hope to accomplish with just a month left before the Winter Games, and whether it’s still possible to separate sports and politics. pic.twitter.com/hhccWwTMIL

In 1-month #Beijing2022‘s set to open despite #China‘s severe rights abuses. We urge all concerned citizens to #StandUp4HumanRights – join the call for #NoBeijing2022 & expose the @Olympics failure to stand against #CrimesAgainstHumanity #GenocideGames #BoycottBeijing2022 pic.twitter.com/jPlOJP4ntH