UFOs of the Earthly Kind Attack Iranian Base in Syria 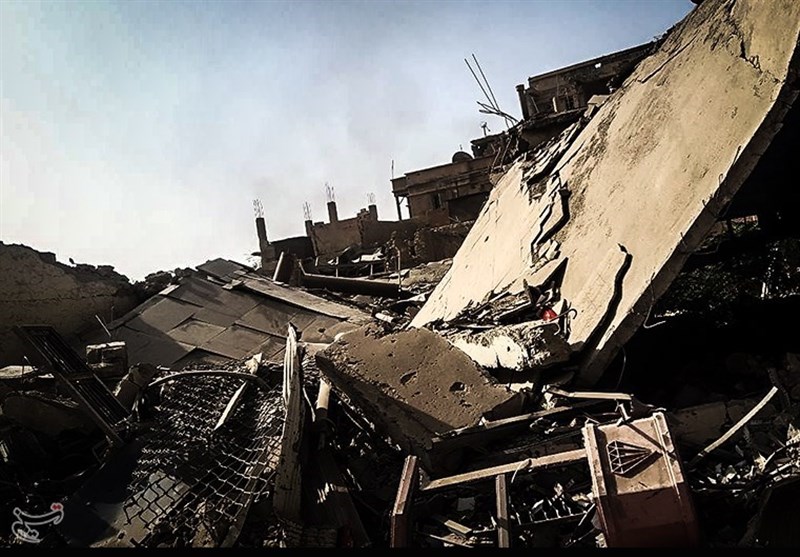 Technically speaking, UFOs attacked Irian Bases in Syria.  The UFOs, though, were of decidedly terrestrial origin, coming in the form of what seems to be drones, the new favorite weapon of war.

The drones allegedly attacked munitions warehouses for militia unit deopyed in al-Bukamal in Syria. The base is at the Iraqi-Syrian border

There were no reported casualties, though considerable munitions losses occured.  The Syrian government has yet to issue an official statement, leading some to speculate this assault was more than likely the work of competing militias in the region.

A Syrian war monitor reported an air attack Wednesday on Iran-affiliated forces in eastern Syria followed by large columns of militia trucks coming to the area.

The Syrian Observatory for Human Rights (SOHR) based in London quoted its sources in Syria that unknown aircraft, possibly drones, attacked warehouses in al-Bukamal belonging to Iran-commanded militia forces in the early hours of Wednesday. The report said that the attack might have come from Israel, or the International Coalition headed by the United States.

SOHR said the “attacks destroyed the arms and ammunition warehouses and caused huge explosions”, but no casualties have been reported.