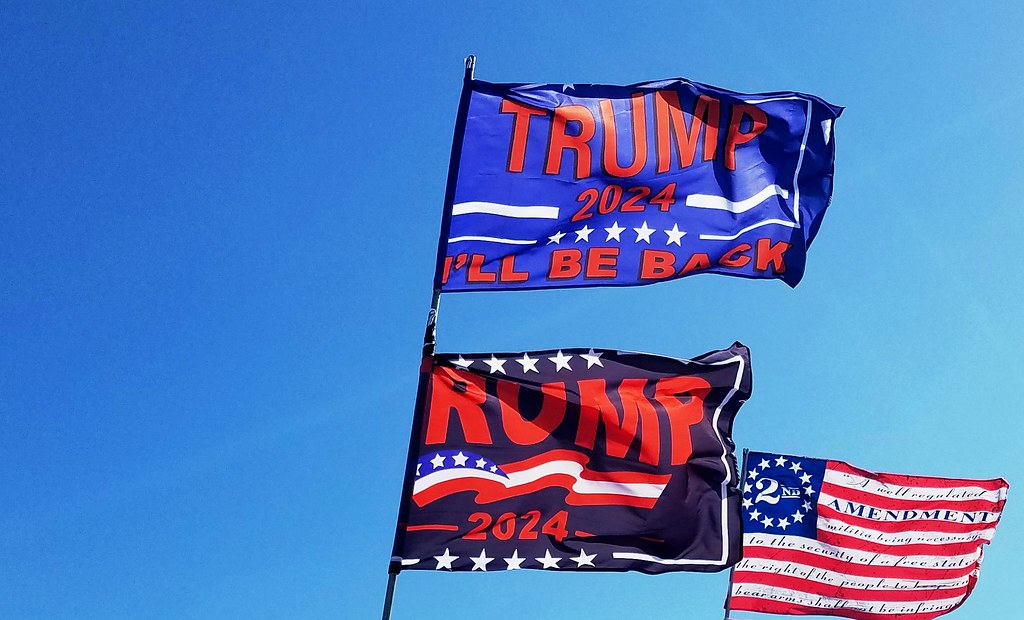 Democrats quietly plot to use provision in Constitution to bar Trump from holding political office: report

As Democrats face increasingly bleak projections in 2022 and 2024, a group of Democratic lawmakers is reportedly plotting to stop former President Donald Trump from ever holding office again.

What are the details?

About one dozen Democratic lawmakers have been quietly speaking about using a constitutional mechanism to prevent Trump from ever becoming president again, according to The Hill.

Harvard Law School professor Laurence Tribe, a left-leaning constitutional scholar, told The Hill that some members of Congress and their staffs have quietly sought his advice on how the Constitution could be used to thwart Trump from holding office.

The effort is focused on using a provision in Section 3 of the 14th Amendment against Trump and others who they claim participated in the events of Jan. 6, 2021.

No person shall be a…