Take This Job and Shove It Skyrockets in August in America 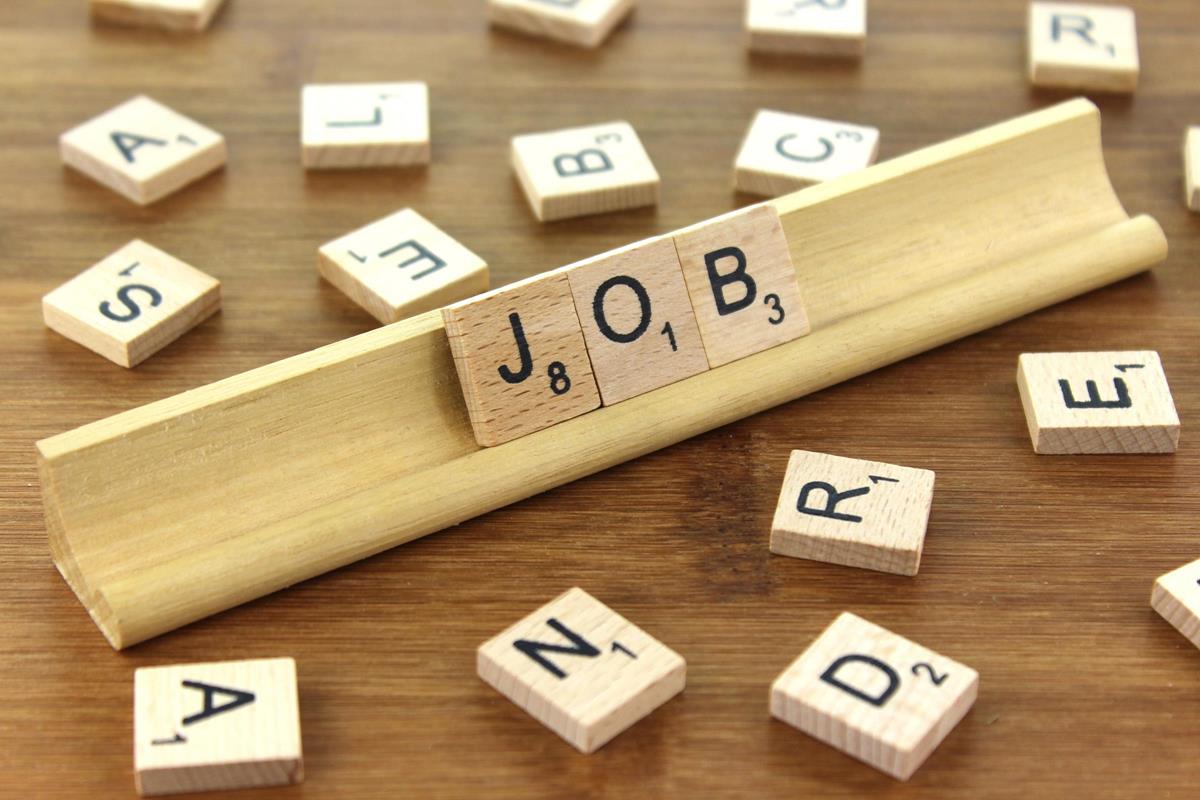 Americans quit their jobs at a record pace in August

WASHINGTON — One reason America’s employers are having trouble filling jobs was starkly illustrated in a report Tuesday: Americans are quitting in droves.

The Labor Department said that quits jumped to 4.3 million in August, the highest on records dating back to December 2000, and up from 4 million in July. That’s equivalent to nearly 3% of the workforce. Hiring also slowed in August, the report showed, and the number of jobs available fell to 10.4 million, from a record high of 11.1 million the previous month.

The data helps fill in a puzzle that is looming over the job market: Hiring slowed sharply in August and September, even as the number of posted jobs was near record levels. In the past year, open jobs have increased 62%. Yet overall hiring, as measured by Tuesday’s report, has actually declined slightly during that time.

The jump in quits strongly suggests that fear of the delta variant is partly responsible for the shortfall in workers. In addition to driving…