Science Lobby Lobbies for Death of Filibuster Because Science? 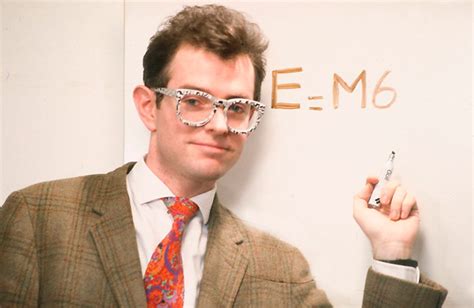 Apparently, scientists believe that just being a scientist makes you the expert on everything, including basic American republicanism.  One such group is being lauded by Politics USA, the Marat of the left, the molotov cocktail thrower of American leftism.  That group is the Union of Concerned Scientists, aka Science Karen, as we with common sense have come to call this special group of entitled ‘experts.’

They have decied to use their considerable political capital (no sarcasm here, none, really) to push the American Senate to knock out one  of the few remnants of American republicanism, the filibuster, a position I am SURE these DNC NPCs will immediately find new science to reserve should the RNC ever regain the House and Senate and again (and  that’s doubtful, so long as we continue to have unaccountable mass mailer elections).

Trust the science, bruh, republicanism is unscientific.  We need a mass mailer democracy, because science.

The Union of Concerned Scientists (UCS), a science advocacy organization, has joined the call for the Senate to eliminate the filibuster as calls grow for Democrats to take decisive steps to codify their most popular proposals into law.

“The Union of Concerned Scientists…