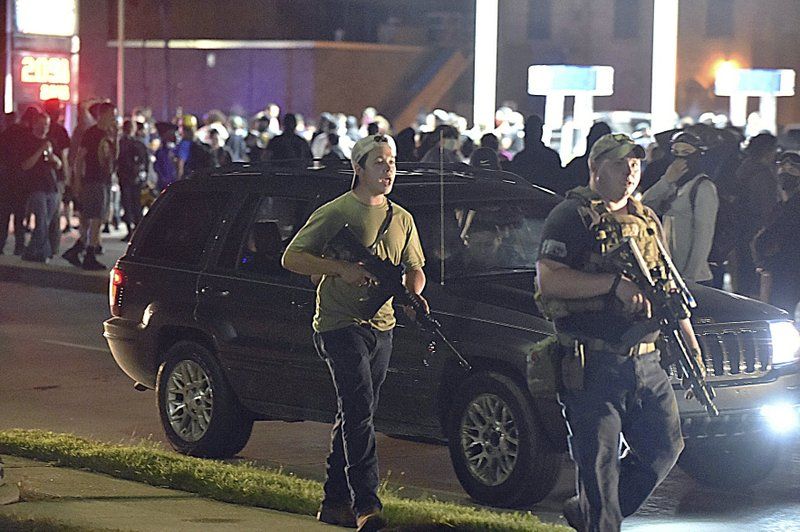 The headline below, “Man who bought gun for Kyle Rittenhouse pleads no contest,” is ubiquitous in variations as a headline across these lands. Wherever the DNC-MSM controls your signal, you would be left with the social signal that society had once again confirmed your neo-marxianesque wanna-be reality that it was illegal for human beings to defend themselves against your street thug gangs doing the violent work of the DNC.
The man who gave Kyle Rittenhouse the gun of death was going to jail, pleading no contest to the charges, confirming once again the MSM was right the whole time when they said Kyle Rittenhouse had the gun illegally because he crossed state borders and brought Sharknado with him.
The ACTUAL headline should read, “Rittenhouse Friend Pleads Misdemeanor Fine, All Other Charges Dropped.” But that headline was not the right narrative, even if it spoke the truth, for truth is not your friend when you live in Utopian/Dystopian lies. Truth undermines your power, as it does the DNC/MSM’s power, so they write a technically true headline knowing full well they are manipulating, knowingly deceiving, their audiences to keep them in lock step with their violent anti-American, anti-Bill-of-Rights revolution.

Man who bought gun for Kyle Rittenhouse pleads no contest

The man who bought an AR-15-style rifle for Kyle Rittenhouse pleaded no contest Monday to a reduced charge of contributing to the delinquency of a minor in a deal with prosecutors that allows him to avoid prison.