No Draft for Women, Say GOP Senators in Response to DNC Amendment 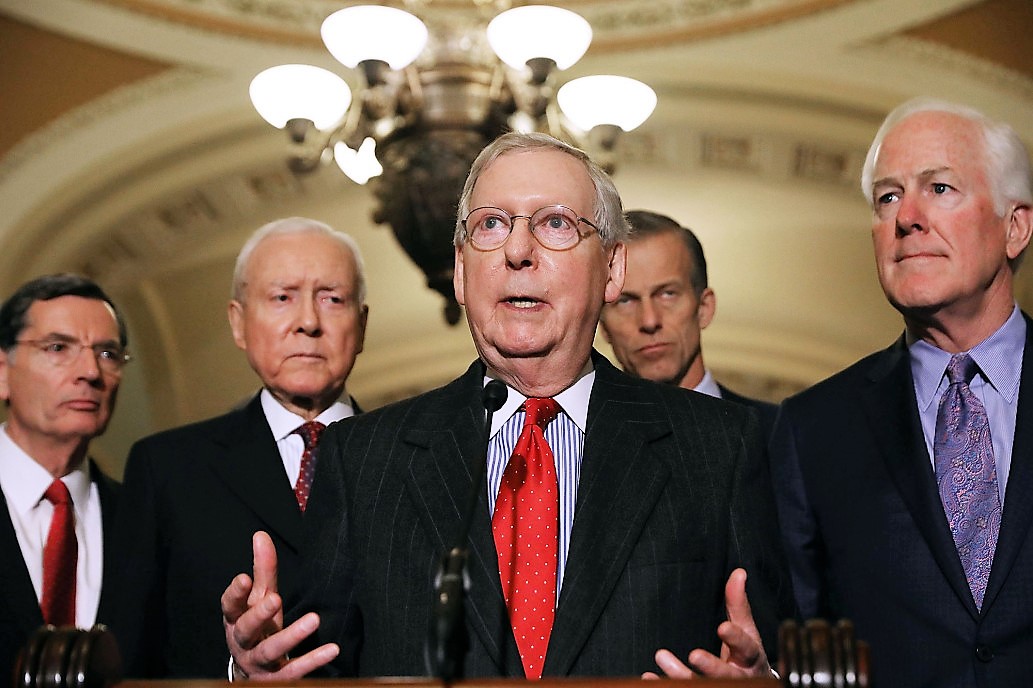 One of the duties of men in most societies throughout human history is to be the ones that die first when the lands come under attack.  We send the men to protect the women, the children, the elderly, and those not able to fight.  It’s not a western thing, it’s not a white thing, it’s an almost near-universal thing,  For better or worse, this is the overwheming tradition of humanity.

Now, as the narrative becomes the institutions, as the theoretical assumption that there are no real physiological differences between male and female become instutitions and change existing institutions, it is only a matter of time before that society expects women to face the physical threat of any potential enemy in the same way as the man, despite the fact that she is not nearly physiologically equipped for such a task and would be broken even if she survived the war.

GOP Senators are trying to either pre-emptively cut off the eventual drafting of women in the military or grandstanding a threat that might not, yet, be credible.  As a DNC-held Senate Committee recently passed an amendment that would do just that, make women eligible for the draft, perhaps this is more the former than the latter.

Women ‘Should Not Be Forced to Fight’: GOP Senators Take Stand against Female Draft

A coalition of Republican senators is taking a stand against requiring women to register for a draft, saying in a proposed resolution the concept would harm military readiness.

U.S. Sen. Mike Lee (R-Utah) and five other GOP senators introduced the resolution on August 5 after a Democratic-controlled committee passed an amendment that would force women to register with Selective Service, making them eligible to be drafted into war. Under current law, only men must…