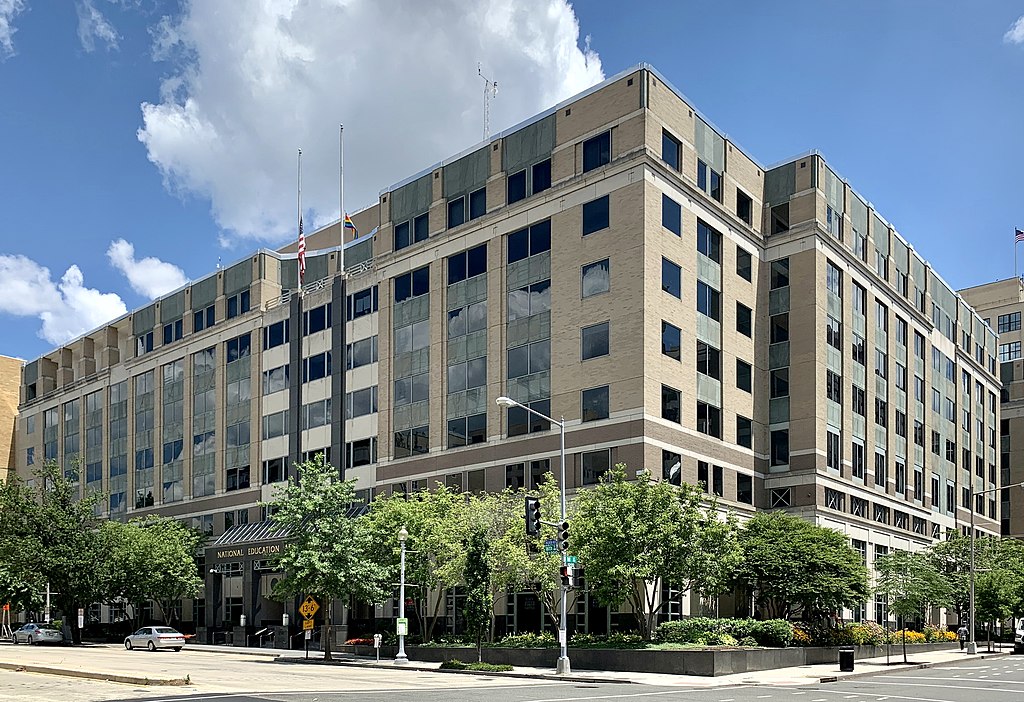 American teachers have chosen to mostly go all-in with the DNC-led agenda that has multiple terms it has variably been referred to over the past decade especially.

As of right now, that DNC label has come to mostly be known as CRT, or Critical Race Theory, and America’s teachers, and their biggest political expression, the National Education Association, are fully backing the DNC agenda becoming coercively taught and enforced standards in American Public Schools.

The NEA is a major political player, with its associated political action committees contributing nearly $143.5 million to federal candidates and committees—97% of which supported Democrats and liberals—from 1990 through February 2019. [4] The NEA is also deeply entangled in state and local politics and is a major contributor to left-of-center nonprofit organizations.[5]