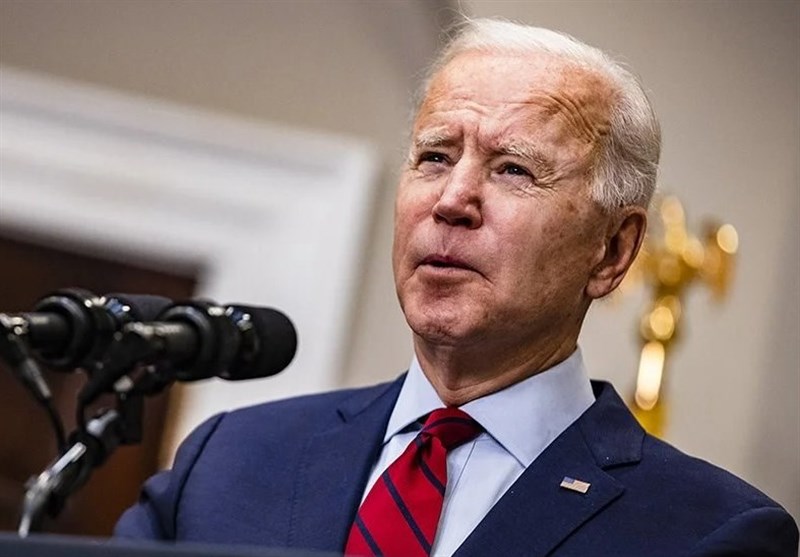 As soon as President Biden took office, he moved immediately to remove protection from children against abuse at the hands of leftist-ideologicial ‘teachings’ such as Critical Race Theory that former President Donald J Trump had put in place using executive orders.

The agenda of CRT, whatever it might actually be, is driven by groups in the background with openly leftist, marxist, communist, and antifa ties.  One group, Teaching for Change, is a leftist ‘think tank’ group that is the principle agent driving the Biden agenda on race in America.

When you see President Biden tell America with a straight face that White Supremacism is the most pressing threat against the American people today, you can bet this organization, Teaching for Change, is behind it.

What should concern you about this agenda, fundamentally, is that it teaches Amereicans to hate their own nation,  their own families, with the hope that those in fear will willingly surrender our most sacred shared value, the value of the Bill of Rights, of the right of the individual to be discerned for what they do not what you think they are because of a class of people they belong to.

Apparently, this organization is the voice of the American government on race, so perhaps you should get to learn what they’re all about.

Teaching for Change is a left-of-center organization that focuses on supporting left-progressive social and economic policy through school education. Teaching for Change aims to provide resources that teach children a left-of-center view on subjects such as the 2020 Presidential Election, which it claims is filled with “hate speech” and is a “climate of presidential candidate fear-mongering and threats.” [1] It also provides resources on “The President’s Agenda,” “White Identity,” and “Resistance 101.” [2]