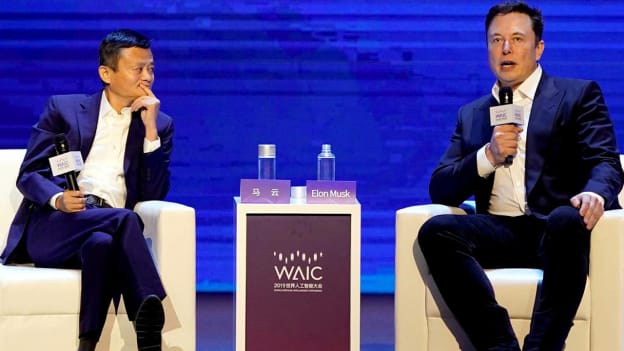 American activists are appealing to Tesla Inc. to close a new showroom in China’s northwestern region of Xinjiang, where officials are accused of abuses against mostly Muslim ethnic minorities.

Tesla on Friday announced the opening of its showroom in Urumqi, the Xinjiang capital, and said on its Chinese social media account, “Let’s start Xinjiang’s all-electric journey!”

The Council on American-Islamic Relations, an American organization based in Washington, D.C., on Monday urged Tesla and its chairman, Elon Musk, to close the showroom and “cease what amounts to economic support for genocide.”