For Questioning the Mask Mandate Science, This University Professor Was Fired 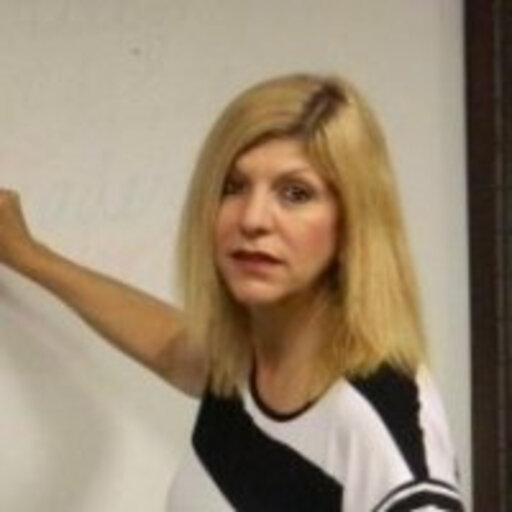 UNIVERSITY FACES LAWSUIT FOR MASK MANDATE FIRING – A University of Southern Maine Professor, Patricia Griffin, is suing the school over being allegedly fired for questioning the school’s mask-wearing mandate.  “She was fired under the pretense and pretext that she didn’t, that she wouldn’t obey the mask mandates,” said Griffin’s attorney, Stephen Smith.

Prof Sues University of Southern Maine, Alleging She Was Fired for Anti-Mask Stance

Griffin, a former professor of marketing, claims that the university fired her after she requested data that would support the university’s mask mandate.

According to the lawsuit, Griffin attended a luncheon in August 2021 remotely that then-President Glenn Cummings attended in person. Griffin claimed that Cummings was not adhering to the mask policy which prompted her to request the data responsible for the policy.

After making her request, Griffin’s classes were removed from the fall 2021 schedule. She was scheduled for a disciplinary hearing on August 27, 2021.