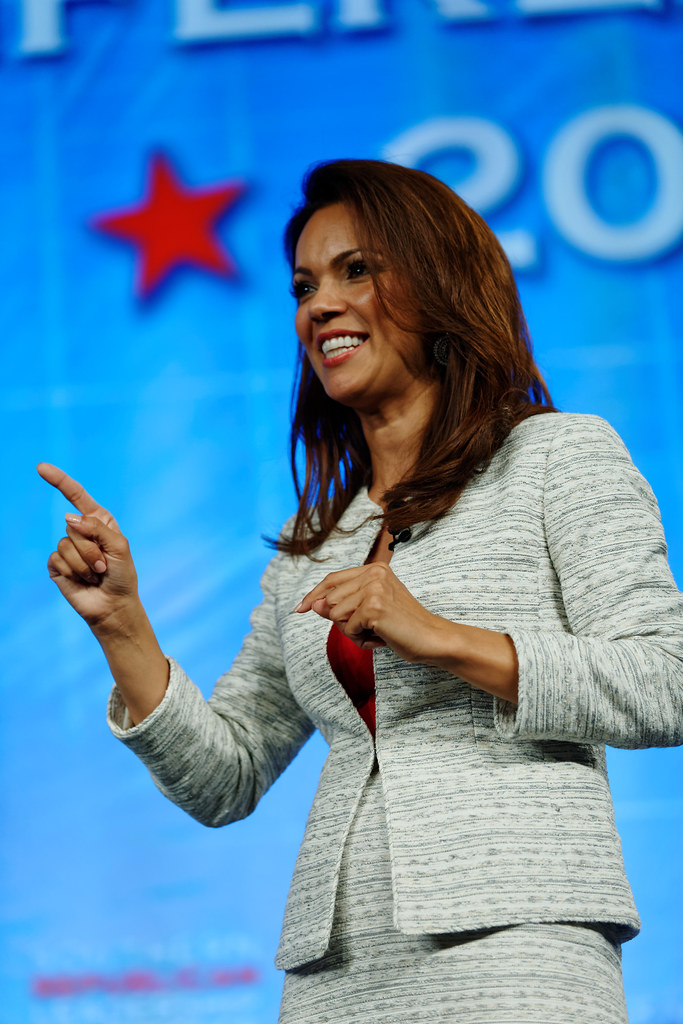 It is quite a mystery why so many Hispanic voters are flocking to vote Republican. Shocking, only to Democrats. After all, Democrats are the illegal immigration party. Democrats have spent decades marginalizing taco-eatingLatinx voters as only carrying about illegal immigration. Where is the gratitude?

Turns out, as MSNBC of all places tells us, Hispanic voters aren’t as race-obsessed as the mayonnaise-looking white progressive activist base wants them to be. And the Hispanic-American voters care about the same issues as every other hyphenated American group does. That includes those of us who don’t identify as hyphens.

American Enterprise Institute’s Ruy Teixeira says, in this clip, that liberals assumed Hispanic voters would fall in line after 2020’s “racial reckoning” that took place in Park Slope, Berkley, and cable newsrooms. The shift of Hispanic…

MSNBC national political correspondent Steve Kornacki warned Democrats that Hispanics are continuing their mass exodus from their party ahead of the crucial midterm elections.

“One of the major stories to emerge from the 2020 election was the shift we saw in the Hispanic vote,” Kornacki said on a segment Monday.

“You know what? The trend seems to be continuing in 2022. What you’re looking at here, this is the average of every poll we’ve got out there that’s been taken over the last three months that looks at the Hispanic vote,” Kornacki said.

According to the MSNBC report, support for Democrats among Hispanics has fallen to only 48% while support for Republicans has risen to 35%, for a net margin of 13%.

Kornacki showed that Democrats had a large 38% margin of support by Hispanics in the 2016 election which decreased four years later to 21% in that presidential election.

He then interviewed Ruy Teixeira, a nonresident senior fellow…