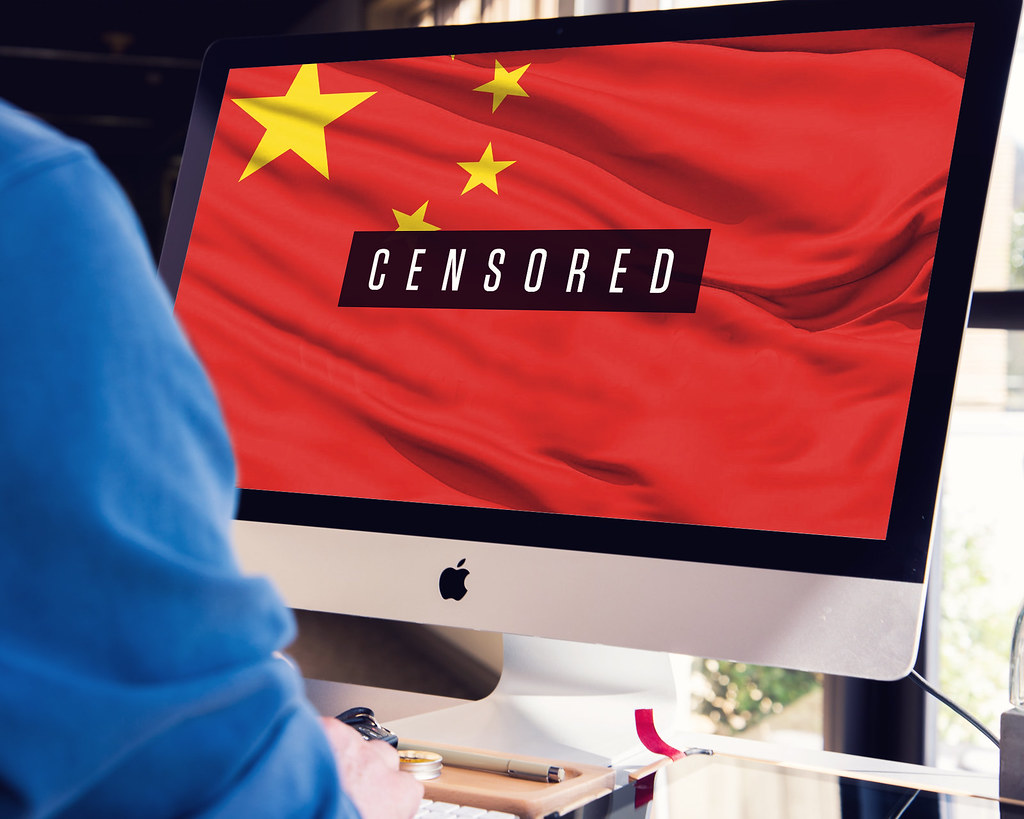 SINGAPORE—China’s Communist Party is ratcheting up its control over news media and online commentary, warning away private investors and cracking down on what it describes as misinformation, as it continues a campaign to assert itself more forcefully across the economy and Chinese society.

The country’s central economic planning agency released on Friday a draft regulation that promised to expand restrictions on the involvement of “nonpublic capital” in swaths of the news industry—a warning to news organizations with private funding to step carefully, according to analysts.

On the same day, authorities in southern China detained a well-known former journalist for allegedly insulting national martyrs in a post on social media that questioned the Communist Party’s account of the Korean War.

Both events come on the heels of other tightening moves, including a decision by China’s internet regulator at the end of August to muzzle over 1,000 independent…