PRO-LIFE PRIEST DEFROCKED BY POPE FOR DEFENDING ABORTION – A Pro-Life Priest named Frank Pavone was defrocked by the Catholic Church for boldly defending the unborn from the Democratic Party’s assault on life. The defrocked Priest started a group called Priests for Life and spoke out against abortion during his sermons. Pavone responded to the defrocking in a tweet, saying “So in every profession, including the priesthood, if you defend the #unborn, you will be treated like them!  The only difference is that when we are ‘aborted,’ we continue to speak, loud and clear.” 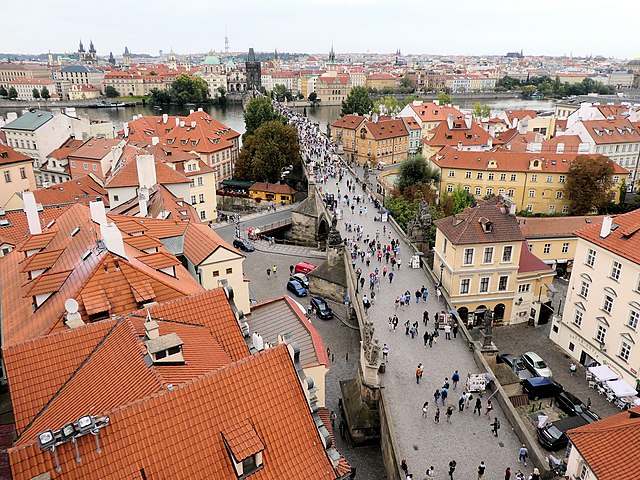 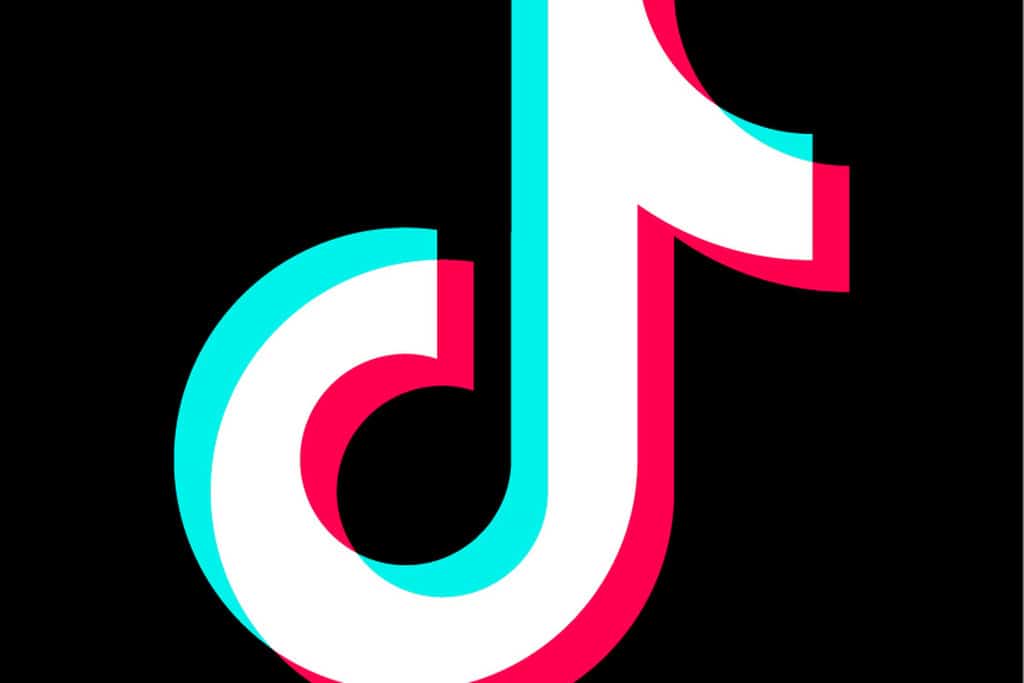 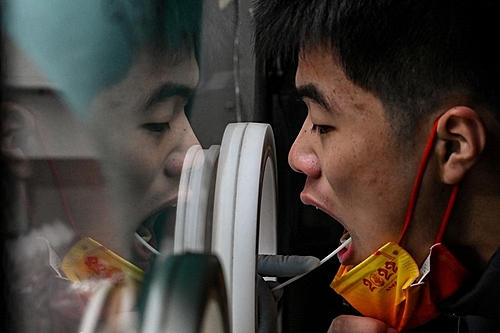