Arctic Sea Ice Results Depend on How You See Them 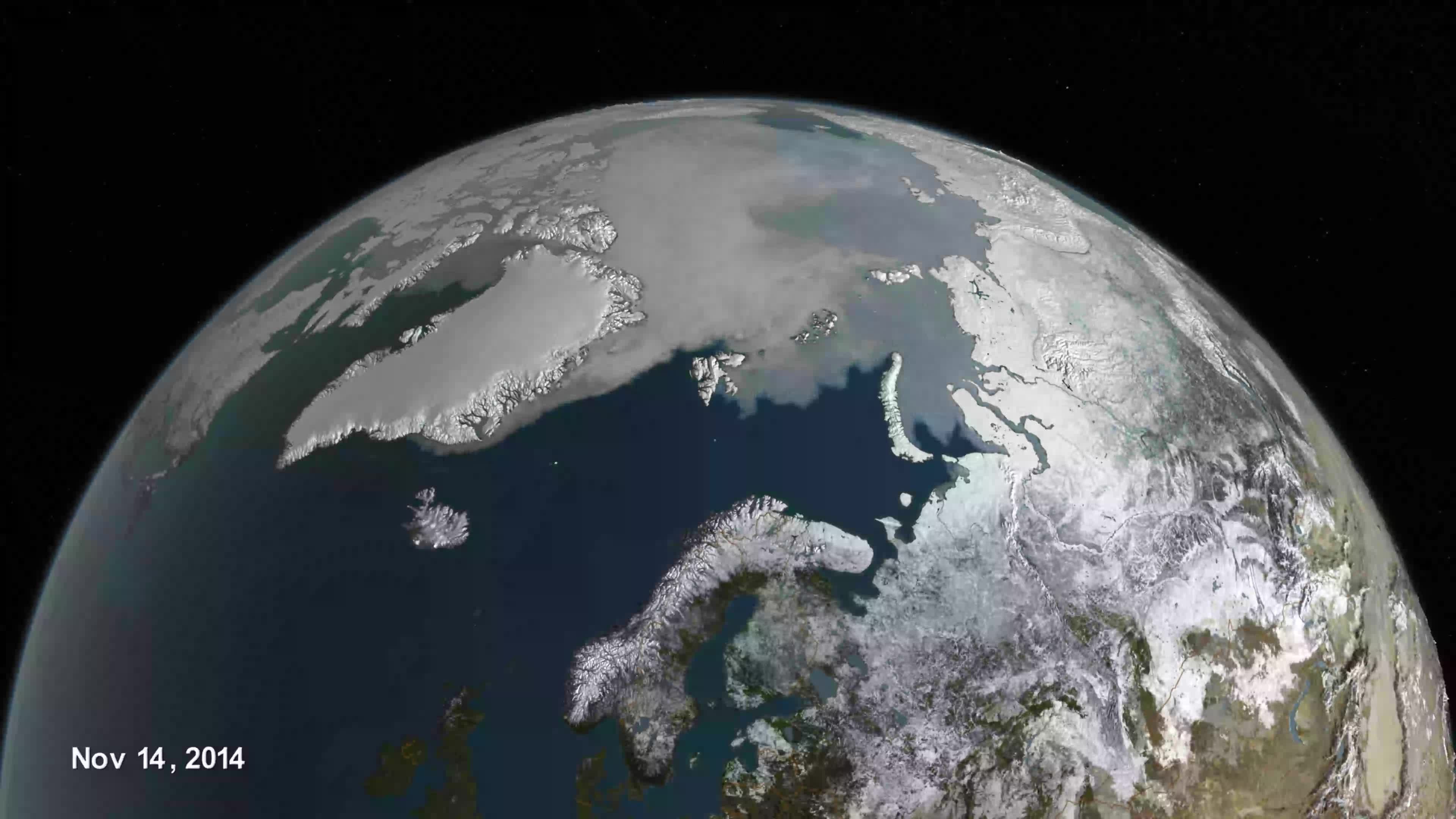 Apparently, this is the 12th lowest-ever-recorded extent of arctic sea ice, this year, 2021. Twelf lowest is pretty low.  But the arctic ice expanse is 26 percent bigger than it was just a year ago.  Even though warming trends continued this year, it looks like ice melting has still managed to slow.  This is one  of those half glass of water being half empty or half full kind of things.

Whatever might be occuring or not occuring as a result of man-made climate change, the patterns are sure to be complex and yield results that, at least so far, no computer model seems to accurately be able to predict.  Let’s hope the ‘scientists’ don’t get locked into an easy fix that satisfies the political wants and needs of the mostpowerful when they come up with their surefire fixes to cure climate change.  Thank God something like that could never happen, though, ever.

Sea ice covered more area this summer compared to recent years, but it was also much thinner.

Sea ice in the Arctic Ocean and neighboring basins appears to have hit its annual minimum extent on September 16, 2021, after waning in the spring and summer. The summertime extent is the twelfth lowest in the satellite record, according to scientists at the National Snow and Ice Data Center and NASA.