10 Killed in Brazil When Cliff Falls Into Boats 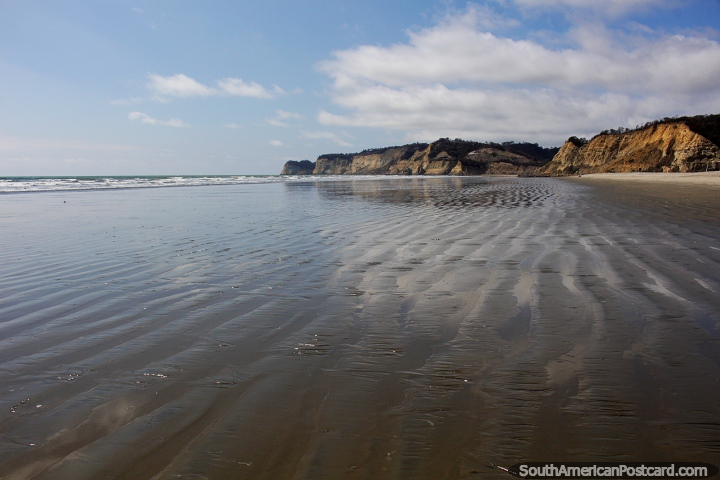 Ten people died when a cliff collapsed onto tourist boats on a lake in Brazil, officials said Sunday after the bodies of two missing people were found. On Saturday a large rock fragment broke free of a ravine and plunged onto four boats in Furnas Lake in Brazil’s eastern Minas Gerais state, as panicked tourists watched helplessly from other vessels.

More than 30 people were injured, including nine who had to be hospitalized, authorities said.