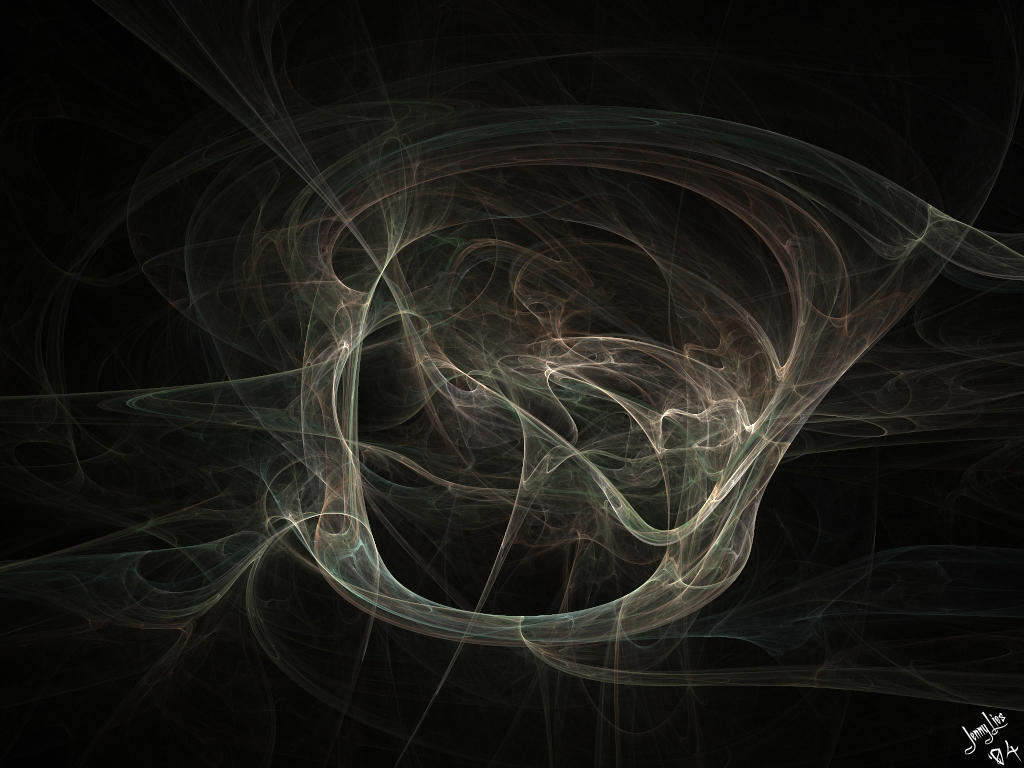 Solar winds blew dust onto the face of the earth, from which water was created.  This is the current theory emerging from a group of researchers out of the University of Glassgow.

Researchers may have solved a mystery about the origins of Earth’s water, finding the Sun to be a surprising source.

The scientists describe how new analysis of an ancient asteroid suggests extra-terrestrial dust grains carried water to Earth as the planet formed.

According to the study, the water in the dust was produced by ‘space weathering’.

Researchers found the solar wind, made up of charged particles from the Sun, created water on the surface of dust grains carried on asteroids that smashed into the Earth during the early days of the Solar System.