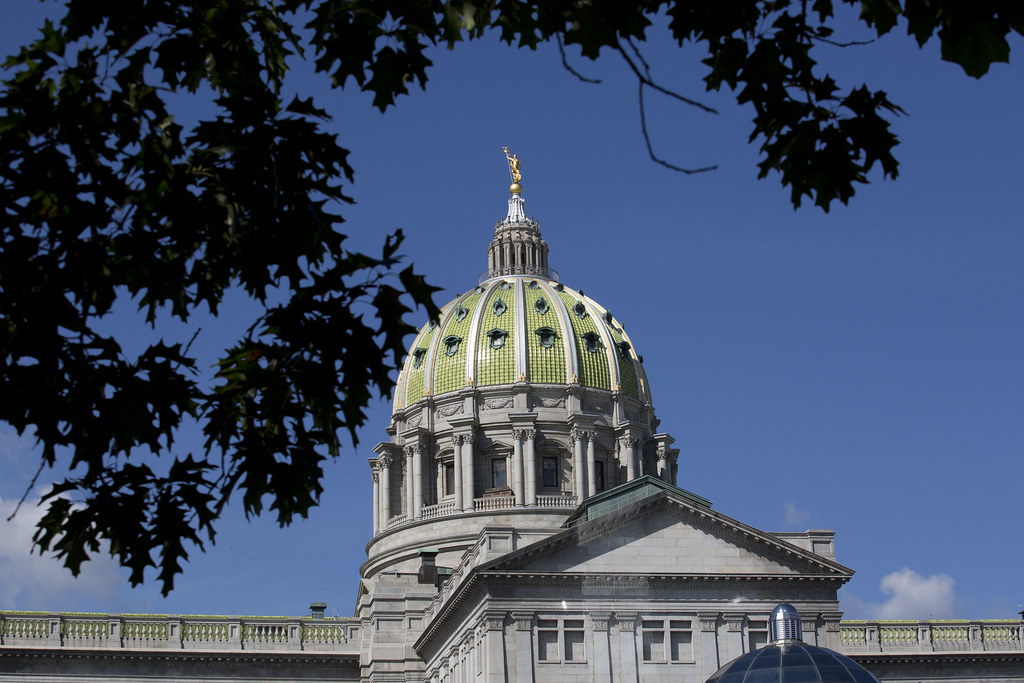 PA’S BLUE COLLAR DEMOCRATS LEAVING PARTY – The registration rolls from January 1st of this year to July 25th reveal that 18K Western PA Democrats switched to Republican.  Across the state, Republicans have 38,000 new members who were once Democrat, while the DNC has only 12,000 switching in the opposite direction.

Thousands of Western Pa. Democrats are leaving for the Republican Party. No one seems sure why.
From Post-gazette

In the suburbs, longtime Democrats are more likely to be concerned about inflation and the economy, Mr. Madonna added — but it’s too soon to see if the registration numbers are a warning sign for the party’s chances.

“You have to look at the trend underway for several years in these working-class counties. Go look at the voter registration out there in the southwest. Go look at the numbers — that now have more Republicans registered than Democrats,” Mr. Madonna said. “That’s a huge change.”