Now Pakistan is Ready for Peace with Taliban in Pakistan 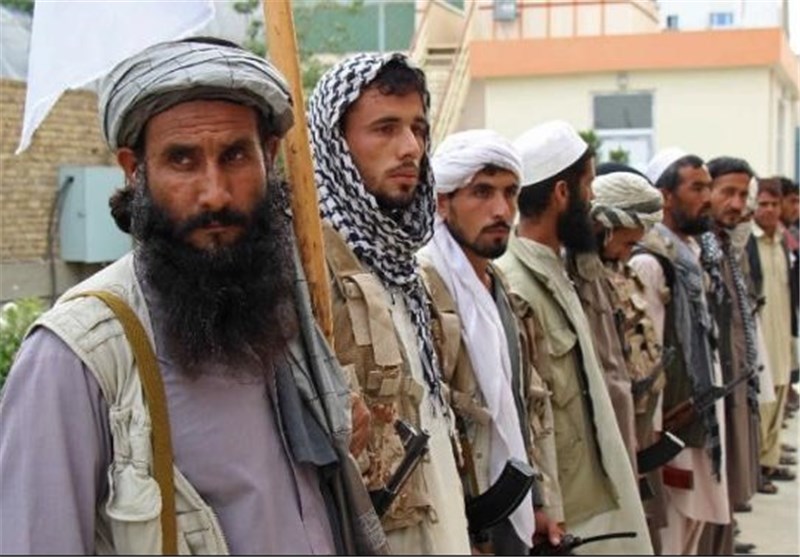 Pakistani authorities Monday announced a month-long cease-fire with a key militant group behind numerous attacks on security forces and civilians over the last 14 years.

Government spokesman Fawad Chaudhry said on Twitter that the Taliban government in Afghanistan helped facilitate the cease-fire between the government of Prime Minister Imran Khan and the Tehrik-e-Taliban Pakistan, or TTP.