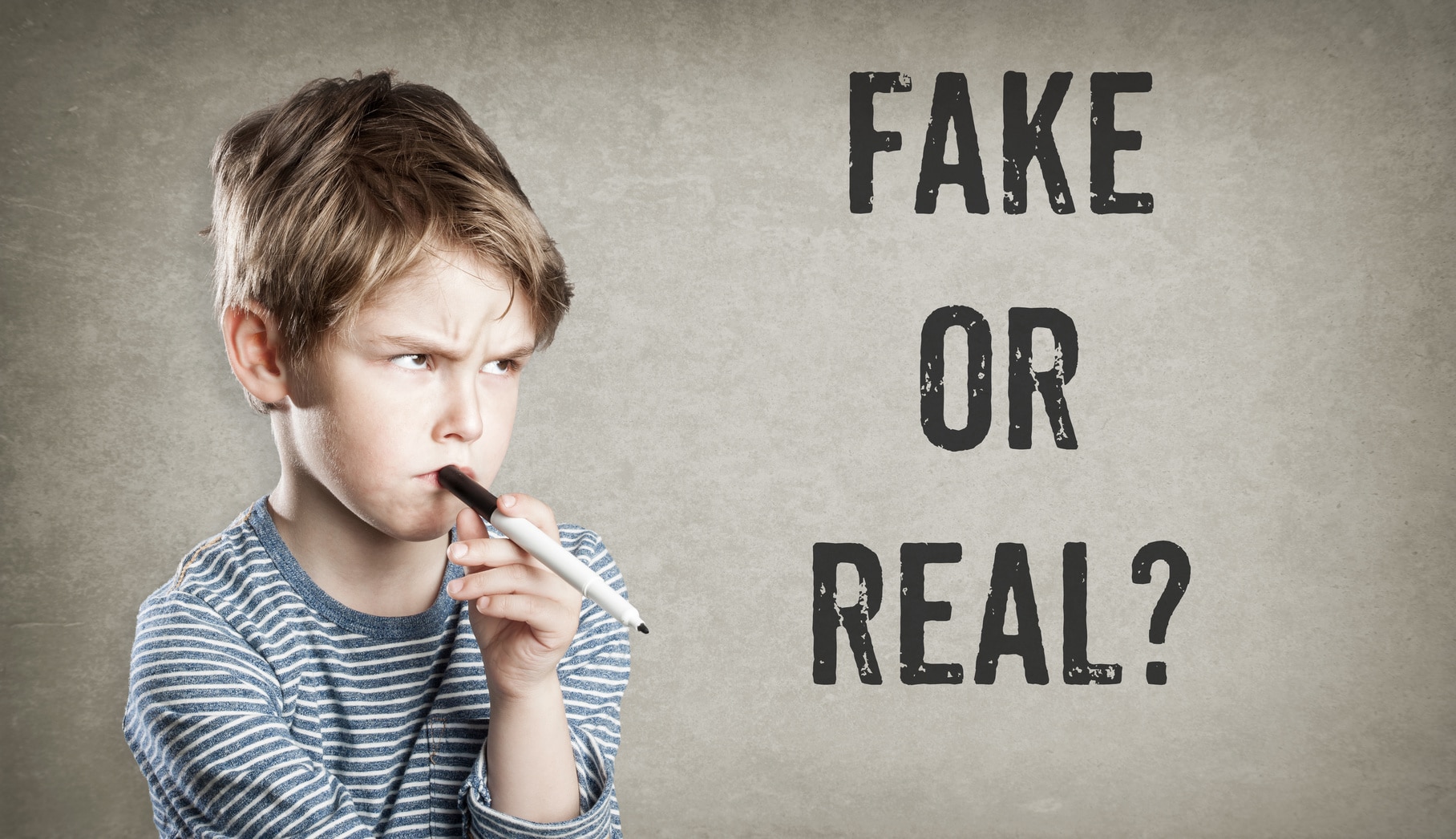 Florida Governor Ron DeSantis is accusing the Federal Government of failing to deliver potentially life-saving Covid-19 therapies in the form of an antibiotic called Monoclonal.

The initial emergence of the antibiotic as a potential effective therapy for Covid-19 patients came at a time when the DNC and its Corporate allies found tremendous advantage in continuing to hold Americans in a state of lockdown emergency.

News of an effective Covid-19 treatment could hamper those efforts, so all early claims of the antibiotic being an effective treatment were deleted from the Internet, along with many of the people that shared such dangerous thoughts. Now, the antibiotic is still continuing to show effectiveness at reducing serious illness and death in Covid-19 significantly, yet the Feds appear still basing their approach on the early fake news reports created by CNN, Washington Post, etc, that all sought to stigmatize the treatment and downplay its effectiveness.

To be sure, there was also plenty of agit prop on the other side proclaiming the drug to be far more effective than it actually appears to be, and these more extreme claims were the strawmen the DNC-controlled media used to disparage anyone advocating for the drug as a treatment, even anyone who might have directly benefited from the treatment.

This tactic, the use-the-nuts tactic, is one often used by the DNC, find the most extreme, insane version of the enemy and hold that up as the totality of the enemy you are seeking to vilify.

On Monday’s broadcast of the Fox News Channel’s “Hannity,” Gov. Ron DeSantis (R) said that the federal government hasn’t given Florida the monoclonal antibody treatments it needs and governors can’t get supplies on their own due to the federal government taking control of the supply and the lack of monoclonal antibody treatments “is absolutely leading to people dying.”

DeSantis stated, [relevant remarks begin around 2:15] “I think with the monoclonals, that is absolutely leading to people dying. Because we saw when we put in our sites this summer in Florida to deal with the Delta wave, we kept tens of thousands of people out of the hospital. We saved thousands of lives by providing that treatment. So, that should have been replicated in all these other states, but instead, what Biden and his cronies have done, they’ve seized control of all the monoclonal antibodies. So, yes, when we were in the pinch, I bought some myself. None of the governors now are able…