Evidently, Gary Maynard, 47, a college professor at Santa Clara University and Sonoma State University, and not climate change, is the culprit behind a number of wildfires raging in California. A criminal justice professor, nobody is reporting on his motivation, but the propensity of climate alarmists to manufacture results to “prove” the need for draconian and totalitarian “solutions” cannot be discounted as a possible motivation.

According to hard left news site The Daily Beast, “Gary Maynard, age 47, set a series of fires in Lassen National Forest and Shasta Trinity National Forest, an area in rural Northern California near where the Dixie Fire, the second-largest in state history, still burns, federal prosecutors allege. California Forestry Department agents arrested him Saturday. He is charged with intentionally setting fire to public land and is being held without bail in the Sacramento County Main Jail.”

His research covers “criminal justice, social science research methods, cults and deviant behavior.” This tends to align with the dangerous ideology of left-wing authoritarianism which, while invoking claims of justice and virtue-signalling, demonstrates a strong propensity toward intolerance and violence when challenged or opposed.

While Maynard is described as mentally unstable, questions as to how he became a part-time lecturer at a university or his political motivation are scrupulously avoided by the Democratic Party Press whose own political biases lean hard left. The idea these fires may have been leftwing terrorism aimed at frightening people into the climate change hysteria used to justify totalitarianism is off the radar of sympathetic “journalists” for whom his possible aims, if not his means, comport with their own authoritarian ideology.

It turns out, Maynard is a far left authoritarian loon. He was referenced in a radical leftwing website, artprofiler, being praised for his invectives against Donald Trump.

“Donald will not stay quiet or play nice,” says Dr. Gary Maynard. “The question then becomes, ‘will he get violent or spur on violence?’”

Maynard and the left are the only ones spurring violence.

Dr. Maynard believes Donald Trump suffers from the same illness, malignant NPD, which he fears could trigger in Trump the same kind of violent and destructive response to defeat, it did in Jones in 1978, when he thought the Congressman would expose Jonestown for what it was once he returned to Washington. Dr. Maynard explains what to look for in Trump, as the President reacts to his defeat—and how best to avert an irrational act of retribution with potentially far greater consequences and loss of life than Jonestown, between now and Trump’s last day in office two months from now.

They added this from an interview that became well-shared, making Maynard a poster boy for leftist activism aimed at destroying freedom in this country.

SWAMP: Do you think President Trump suffers from the same malignant Narcissistic Personality Disorder as Jim Jones did?

MAYNARD: Yes, I do and I think he may not really be aware of the violent outburst that he is capable of since he grew up wealthy and bullied people, who basically let him get away with threats of physical or career violence without needing to actually physically attack people. For the American people, this issue of Donald Trump not really being aware of the violent tendencies he has inside him and has been building year after year (just watch his look of hatred and anger when Obama mocked him at the correspondent’s dinner in 2015).

Maynard turned out to be the violent one with mental illness and now the Democratic Party Press is covering up both his leftwing stance and his following as a poster child for the kind of ideas they promote.

The degenerate leftist agitator essentially prophesied his own actions, projecting his own mental illness on to Trump:

SWAMP: Have you seen evidence of his NPD since the polls closed Tuesday (specifically, his White House statement claiming victory early Wednesday morning)?

MAYNARD: Yes, and the lawsuits he filed and him retreating is worrisome. With vain malignant narcissism – if they brood and burn up in quiet desperation as their power slips away, that is when they decide to say “Fuck it – let’s go out and take out those who harmed and sabotaged and betrayed me.”

Maynard allegedly tried to kill firefighters to promote the climate change hysteria that demands a totalitarian response. Everything he and the left say about Trump is projection.

As Facebook’s Stock Falls What Can It Do To Survive?

A “Prophetic” Warning Against The Godless Democratic Party

The following is written from a spiritual, Biblical perspective with an understanding that we wrestle not against flesh…
byBill Collier
2 shares
2
0
0
0
0 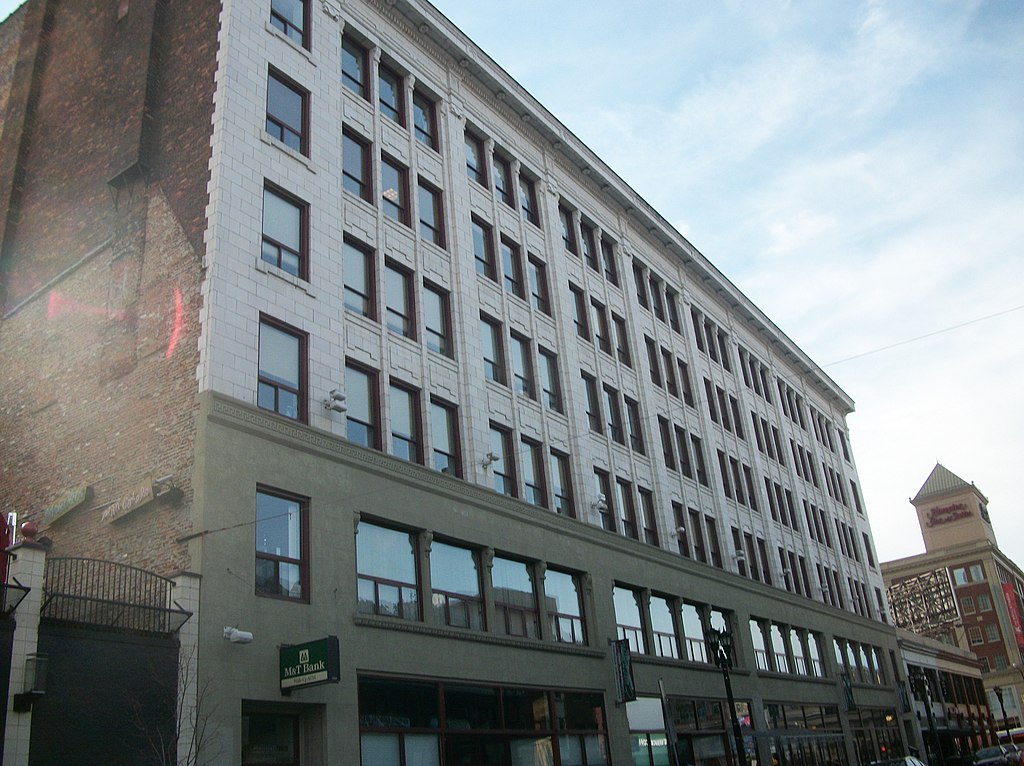