When you look at facts through the lens of what advantages your political military machine, you end up calling up down and down up.  Such is the case with the push by the DNC to force electric vehicles on Americans through anti-American laws.

Not only are DNC-run power grids already failing, but failures like California, the face of leftism’s failure to meet reality and real world needs impartially, are now highlighting this impractical, disastrous approach by mandating electric cars by 2026 while warning electric car owners not to use the failed DNC-run power grid to re-power their vehicles.

But it gets worse.

The resource most needed for electric vehicles to become the main source of travel for humans is lithium.  Extracting lithium from the earth produces climate disasters wherever it occurs. Not only does lithium extraction destroy the climate, there’s not enough to meet the ‘needs’ tyrannical leftist states are creating through their edicts mandating ev purchases.

The CEO of one of the largest lithium minors in the world is warning the left that they are not ready for the artificial demands being created by edict, by tyranny, in open violation of our basic American constitutional rights.

Keith Phillips, CEO of Piedmont Lithium (PLL), said in an interview with Yahoo Finance Live (video above). “There’s going to be a real crunch to get the material. We don’t have enough in the world to turn that much [lithium] production in the world by 2035.”

….one miner warned that when it comes to the transportation sector, domestic resources for lithium, the most critical mineral used for electric vehicle production, may not be sufficient enough to meet some of the most ambitious targets. The Biden administration, for instance, aims to slash the sale of gas-powered vehicles to 50% of all new purchases by 2030.

“Yes, we’ll [eventually] have enough, but not by that time,” Keith Phillips, CEO of Piedmont Lithium (PLL), said in an interview with Yahoo Finance Live (video above). “There’s going to be a real crunch to get the material. We don’t have enough in the world to turn that much [lithium] production in the world by 2035.”

Chairman Xi is Killing His Own Copper Industry 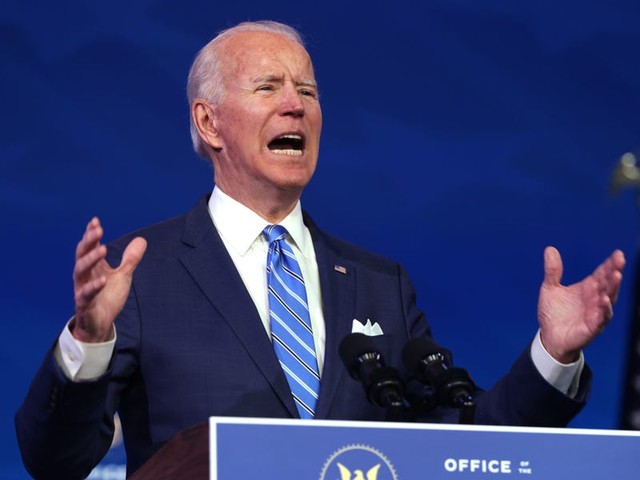 After causing gas prices to spike soon taking over the country through a mass mailer election, President Joe…
byFreedomist Editor 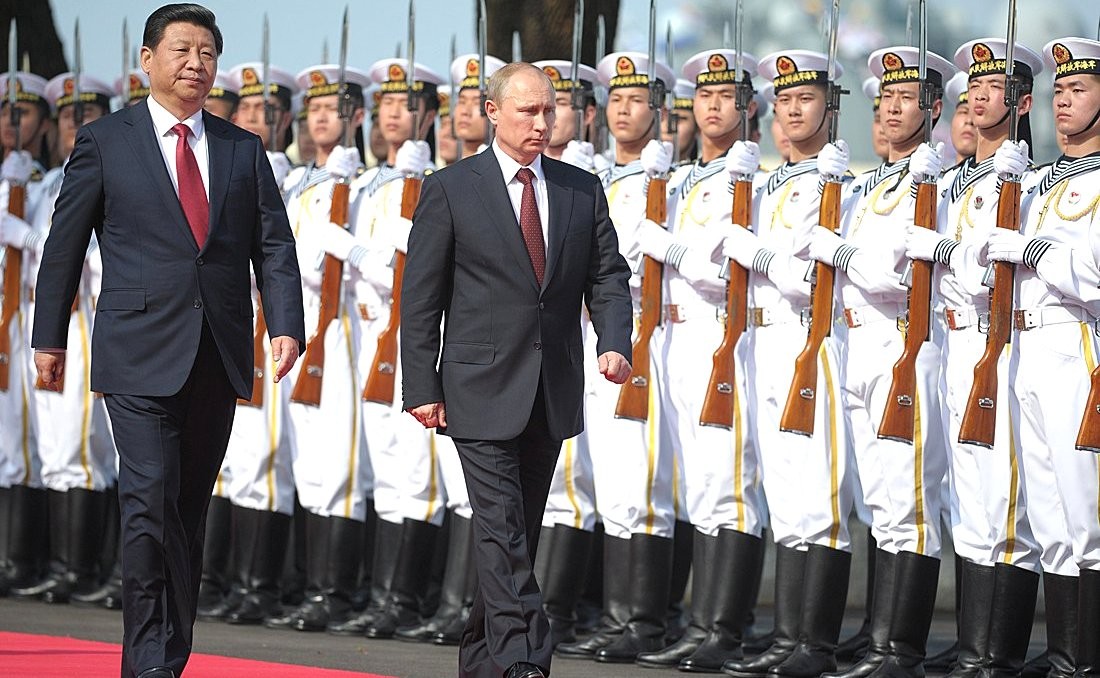 The Russian-state-owned energy company Gazprom is making a deal to sell natural to China using their own currencies,…
byFreedomist Editor
8 shares
8
0
0
0
0 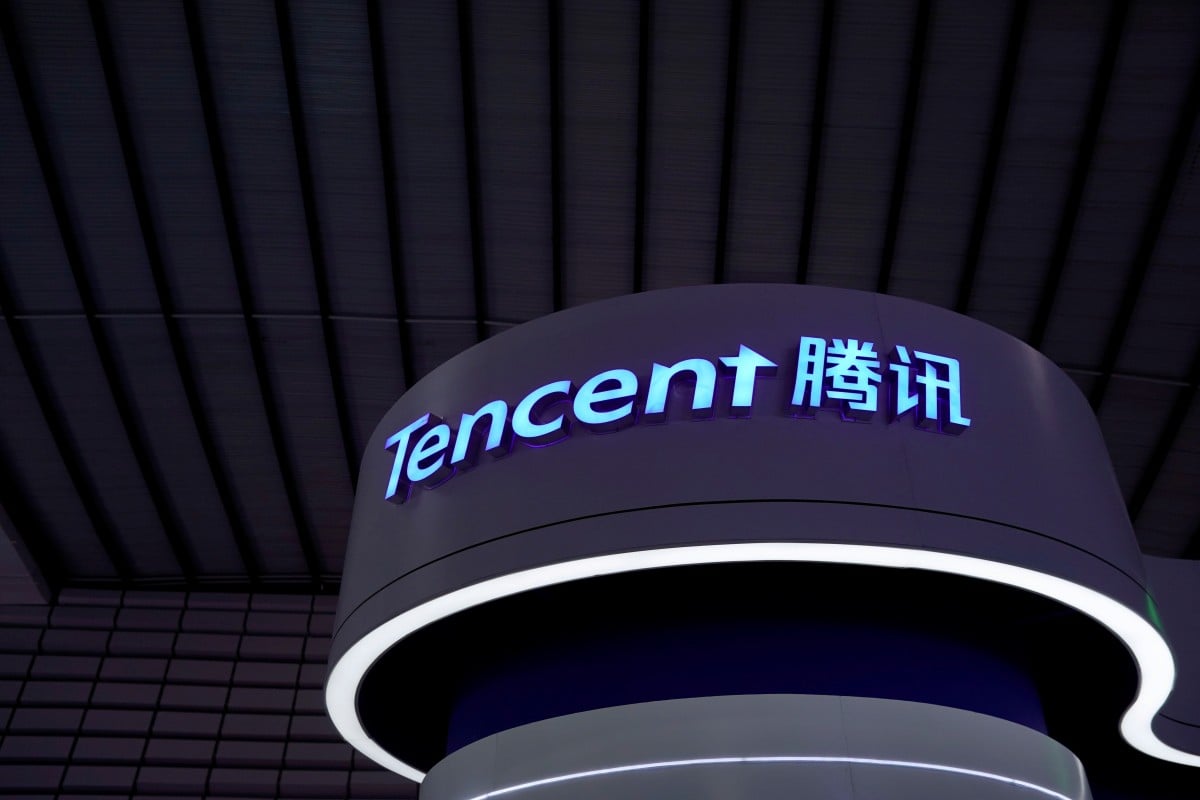 China’s Tencent Looks to Buy in to Ubisoft

It looks like the French are onboard with China buying in to one of their biggest corporations, Ubisoft. …
byFreedomist Editor