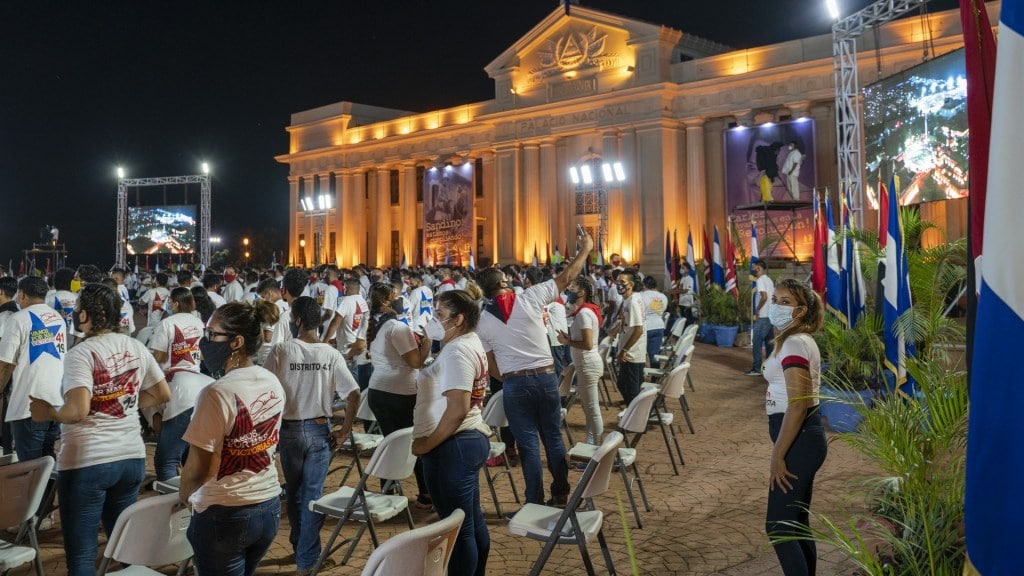 Of the 90 legislators sworn in Sunday, 75 belong to Ortega’s Sandinista party and the other 15 are from tiny parties considered collaborators with the regime.

The legislators elected Gustavo Porras, a long-time Sandinista and congress member, as leader of the unicameral legislature.

The congressional members, like Ortega, were elected in Nov. 7 elections that drew condemnation internationally.

Ortega was elected to a fourth consecutive term in the elections, which were broadly criticized as a farce after seven likely challengers to Ortega were arrested and jailed in the months prior to the vote.