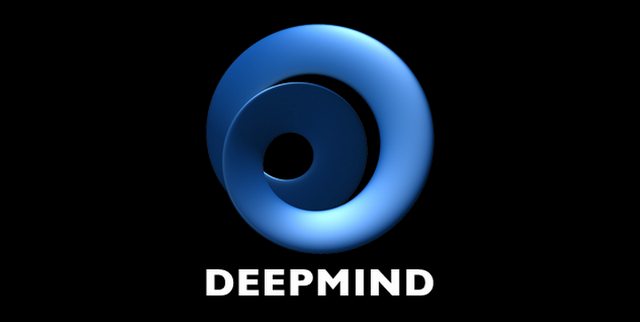 Alphabet, the parent company of Google, is setting up a new DeepMind to try and find new and awesome wonder drugs the mega-corpo can use to expand its market share to include the drugs you buy at the pharmacy.

Remember, folks, Google is the same company adopting draconian police-state censporship of any voice that counters the preferred narratives of the Democrat Party and the Corporate Woketarian Moral code.  Why would we trust a company such as this to be the maker of our drugs, let alone the holder of patents on drugs that might be life-saving for some?

What if Alphabet cancels you from drugs for dead-naming a transgendered woman on Twitter 8 years ago?  Think it can’t happen?  Think again.  #Cancelalphabetpx

AI research wunderkind, DeepMind, has long been all fun and games.

The London-based organization, owned by Google parent company Alphabet, has used deep learning to train algorithms that can take down world champions at the ancient game of Go and top players of the popular strategy video game Starcraft.

Then last year, things got serious when DeepMind trounced the competition at a protein folding contest. Predicting the structure of proteins, the complex molecules underpinning all biology, is notoriously difficult. But DeepMind’s AlphaFold2 made a quantum leap in capability, producing results that matched experimental data down to a resolution of a few atoms.

In July, the company published a paper describing AlphaFold2, open-sourced the code, and dropped a library of 350,000 protein structures with a promise to add 100 million more.

This week, Alphabet announced it will build on DeepMind’s AlphaFold2 breakthrough by creating a new company, Isomorphic Labs, in an effort to apply AI to drug discovery.

“We are at an exciting moment in history now where these techniques and methods are becoming powerful and sophisticated enough to be applied to real-world problems including scientific discovery itself,” wrote Demis Hassabis, DeepMind founder and CEO, in a post announcing the company. “Now the time is right to push this forward at pace, and with the dedicated focus and resources that Isomorphic Labs will bring.”

Hassabis is Isomorphic’s founder and will serve as its CEO while the fledgling company gets its feet, setting the agenda and culture, building a team, and connecting the effort to DeepMind. The two companies will collaborate, but be largely independent.

“You can think of [Isomorphic] as a sort of sister company to DeepMind,” Hassabis told Stat. “The idea is to really forge ahead with the potential for computational AI methods to reimagine the whole drug discovery process.”

While AlphaFold2’s success sparked the effort,…