China is Using US Warships as Target Practice 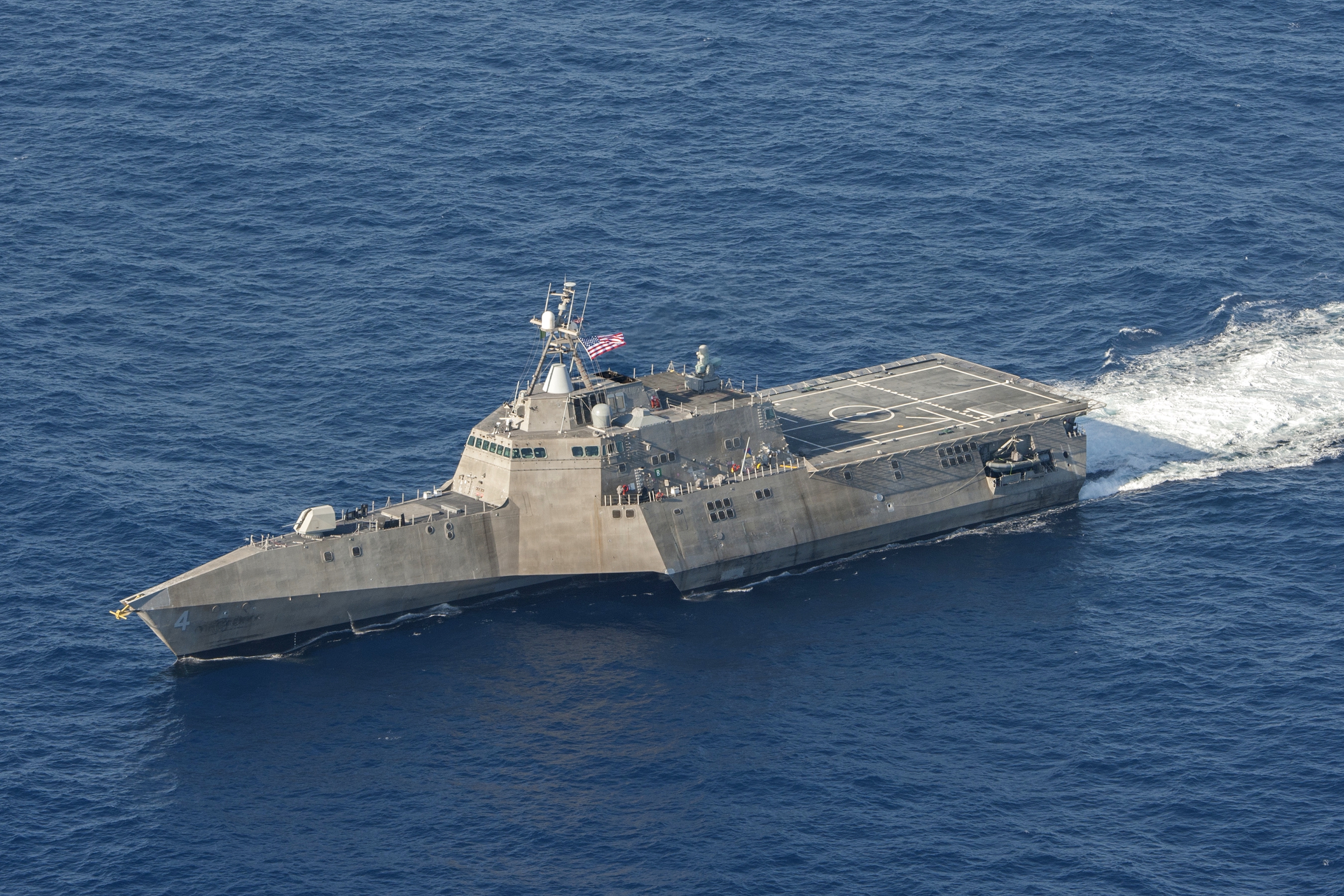 That’s right folks, China is using US warships as target practice in its naval war drills.  That same country that is clearly preparing for war against these here United States of America is also the same country the Biden adminstration wanted to assure we Americans were not trying to influence in any way.  We just want co-rule of the planet with China, or words to that effect.

Let me reinterpret that for you, the corporate-state alliance through the DNC is dependent on Chinese market dollars to insulate itself from its own American market source, we Americans it now serves through its vast monpolies.  Without Chinese dollars, American companies would go belly up immediately if they began producing the type of moral supremacist doggeral that has come out of the minds of the sicophants of the CCP who work in these inglorious creative sweatshops for barely employed college-coded kids living off Rama noodles and a smug sense of satisfaction that tweet storm they participated in got someone fired for saying a spade is a spade to a ‘person of color.’

This alliance needs capital, so China holds all the cards, because our companies simply refuse to be American companies anymore.  They would rather plumb with the CCP than Jefferson, even as the CCP designs war plans to deliver our demise.

BEIJING (AP) — Satellite images show China has built mock-ups of a U.S. Navy aircraft carrier and destroyer in its northwestern desert, possibly for practice for a future naval clash as tensions rise between the nations.

China has massively upgraded its military in recent years, and its capability and intentions are increasingly concerning to the United States as tensions rise over the South China Sea, Taiwan and military supremacy in the Indo-Pacific.