Belarus Appears to Be Invading Poland with Migrants 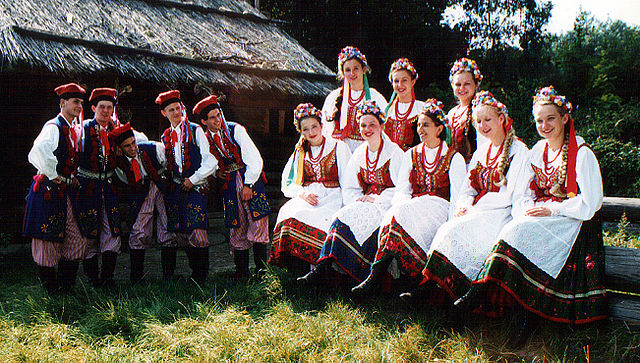 The tension on the Polish-Belarus border has hardly abated, as Poland has added yet another claim that Belarus is attempting to destabilize Poland by forcing floods of people from hostile lands with hostile cultures to Poland’s mostly Catholic-dominated and Polish-ethnic culture.

Migrants aided by Belarus try to storm across Poland border

WARSAW, Poland (AP) — Hundreds if not thousands of migrants sought to storm the border from Belarus into Poland on Monday, cutting razor wire defenses and using branches to try and climb over fences. The siege escalated a crisis along the European Union’s eastern border that has been simmering for months.

Poland’s interior ministry said it had rebuffed the illegal invasion and claimed the situation was under control. It posted a video showing armed Polish officer using a chemical spray through a fence at men who were trying to cut the razor wire. Some migrants threw objects at police.

Video footage from Belarusian media showed people using long wooden poles or branches to try to get past a border fence as police helicopters circled overhead.

“A coordinated attempt to massively enter the territory of the Republic of Poland by migrants used by Belarus for the hybrid attacks against Poland has just begun,” a spokesman for Poland’s security forces, Stanislaw Zaryn, said in a statement.